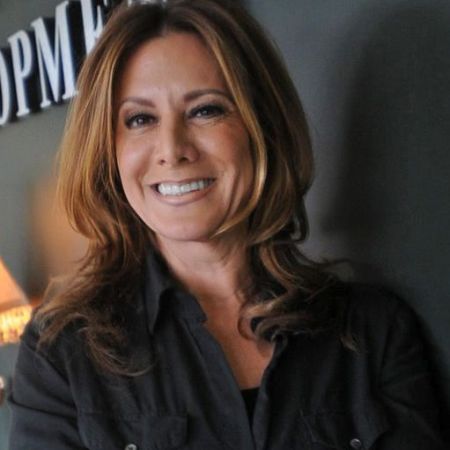 Cindy Stumpo is an American entrepreneur, residential contractor, and television personality. She is the founder of C. Stumpo Development. Her work has featured in numerous national publications including Forbes Magazines. With her work, she also featured as a television personality in the show Tough As Nail and radio show on iHeart Radio with the same title.

Cindy Stumpo was born Cindy Robin Leonard in 1964, in Brookline Massachusetts. She holds the American nationality and belongs to white ethnicity.

She is the daughter of Robert Leonard (father) and Beverly Hartstone. She grew up in West Peabody, Massachusetts, and Newton, Massachusetts.

She completed her high school education from Newton High School. After her high school, she graduated with a degree in General Construction from Wentworth Institute of Technology in Boston, Massachusetts.

Founded C. Stumpo Development While She Was 24 Year Old

Cindy Stumpo began her career in real estate and selling buildings and houses. She founded her company C. Stumpo Development while she was just 24 years old. With her company, she started to build a custom building. She made her first million-dollar home was built in 1990. 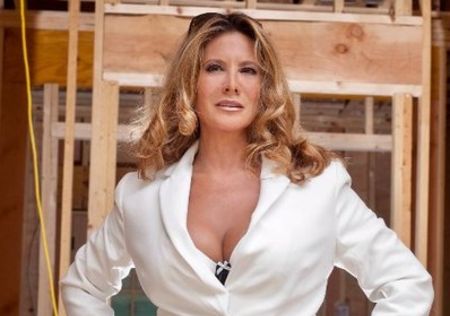 With her growing popularity in Boston-area and got her own show in HGTV channel and titled Tough As Nail. She worked for 13 episodes for a season in 2010 and she teases to comeback on the Tough As Nail. Her fame was raised more after many publications post about her including Curbed, Forbes, Boston Herald, and The Boston Globe.

Stumpo won several Builder of the Year awards and also entitled the Women of the Year by Magic 106.7 FM. Her company named one of the top 100 Women-Led Business in Massachusetts. She became first women in Massachusetts to receive a license without being grandfathered,

How Much Net Worth Does She Have?

Cindy Stumpo has earned massive wealth from her career. However, she has not shared her exact net worth. According to online sources, her net worth is being calculated at around $5 million, as of 2020.

She earned some profit from her work, as she has built a million-dollar home. The average salary of a residential contractor is $91,370 and with fame, like Cindy, her salary must be more than the average salary.

Cindy Stump was once married to Joe Stumpo. The information about her marriage date and time of dating has not been shared by Cindy. 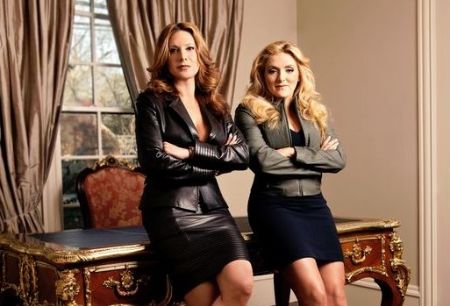 After the divorce, she kept her relationship life only to herself. She is not dating anyone officially as of 2020. She resides in Chestnut Hill, Massachusetts.