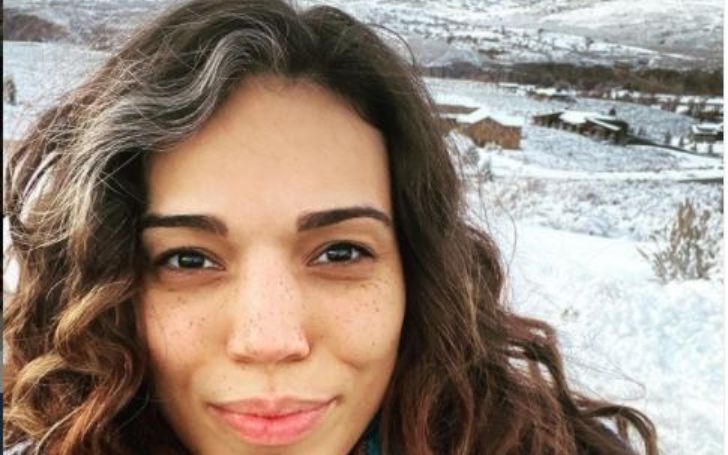 Ciara Renée is an American actress and musician who is very popular for her portrayal in the hit CW series The Flash and its spin-off series Legends of Tomorrow as Kendra Saunders.

Born and Raised in Harrisburg, Pennsylvania

Ciara Renée was born Ciara Renée Harper on October 19, 1990, in Harrisburg, Pennsylvania, the United States of America. She holds American nationality while her ethnicity is mixed. She has a sister named Lauren. 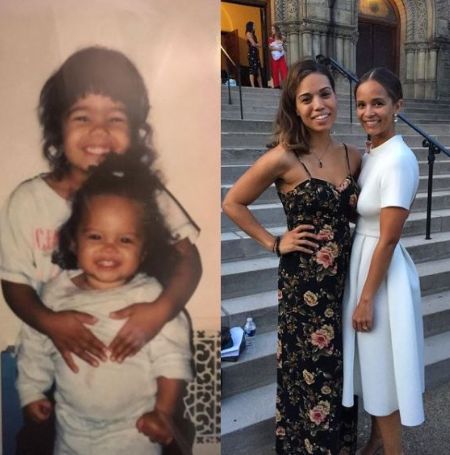 Regarding education, she completed her schooling at Central Dauphin East High School. Later on, she joined  Baldwin Wallace University from where she received a degree in Music Theatre in 2013.

Who Is Ciara Renée Dating?

Ciara Renée, 30, is very open up when it comes to sharing about her personal life matter on her social media platform.

As per her post, she doesn't seem to be involved in any kind of love relationship as of now. However, she has maintained a very good friendship with actor, Barrett Carroll. 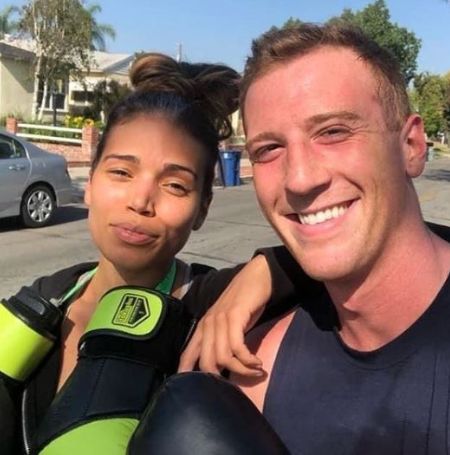 They can be seen enjoying themselves together and also they praised each other a lot on their social media post caption.

Ciara Renée has a net worth of $1 million as of 2021 from her career as an actor since 2013. In the USA, the average salary of an actor is around $59000 per annum, so she also might be getting paid her salary in the same range.

Ciara Renée started her career as an actor in September 2013 from her  Broadway debut at the Neil Simon Theatre in Big Fish as The Witch. In February 2012 she was cast in a revival of the musical Pippin.

She made her on-screen debut in 2014 after her guest appearance in the TV Series, Law & Order: Special Victims Unit as Señora Perez. Her career got notable after she was cast in the TV Series, The Flash. The other cast of the show includes Grant Gustin, Candice Patton, Danielle Panabaker.

After this, she has worked on several projects such as Arrow, Legends of Tomorrow, Master of None, The Big Bang Theory, A Shot Through the Wall, Evil.

Also, she is all set to appear in an upcoming project named Shallow Water, Paint, ELLE, and Deborah.