Christopher Cousins is an American film and television actor with over a hundred acting credits to his name. He is most known for playing Cain Rogan in the ABC soap opera One Life to Live, Ted Beneke in the AMC neo-Western crime drama series Breaking Bad, and Bob Harris in the Fox musical comedy-drama series Glee.

How Old is Christopher Cousins? What is his Height?

Christopher Cousins was born Christopher Maher Cousins on September 27, 1960, in New York City, New York. He is currently 60 years old at the time of this writing and stands at 5 feet 9¾ inches (1.77 meters).

Cousins grew up in Oklahoma, where he attended Norman High School in Norman. He went on to attend and graduate from Boston University in Boston, Ma s sachusetts. 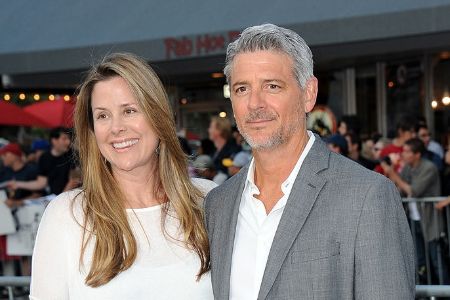 They have two children together.

Christopher Cousins began his on-screen career in the mid-'80s, primarily in television soap operas. His first on-screen role was Greg Houston in the NBC soap opera Another World. He went on to portray Colin Crowley in the CBS soap opera As the World Turns and had a long-standing role as Cain Rogan in the ABC soap opera One Life to Live, from 1991 to 2008.

Cousins made his feature film debut in the 1989 slasher thriller Hell High. Since then, he has had notable film appearances in movies like For Love of the Game, Wicker Park, The Grudge 2, Untraceable, Legally Blondes, The Diary of Preston Plummer, and Draft Day. 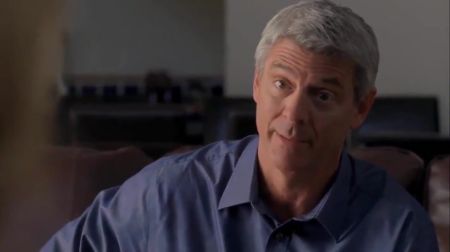 What is Christopher Cousins' Net Worth?

Based on reports from various online sources, Christopher Cousins' net worth ranges from $1 million to $3 million. The 50-year-old actor is most known for his work on television and has had notable roles in TV series like One Life to Live, Law & Order, Breaking Bad, The Mentalist, Criminal Minds, Chicago Fire, Twisted, Supernatural, Revolution, Glee, and The Vampire Diaries.