Christopher Castile is a former American actor who is well known for appearing in the movies named Beethoven and Beethoven’s 2nd. Also, he is known for his TV role in the series Step by Step. He retired from acting following the cancellation of Step by Step. As of now, he is working as a political science teacher at Biola University in La Mirada, California, and is also teaching at Downey High School as a U.S. History teacher.

Christopher Castile was born under the birth sign Gemini on June 15, 1980, in Orange County, California. He is the son of Donna Castile (mother) and Jon Castile (father) and has a sister named Bethany Castile.

Regarding education, he joined Brethren Christian High School. Later, he attended the college in southern California and has a Master's degree.

He is also has a pilot's license. He wrote his autobiography titled, "Being You is Most Definitely Cool."

He stands at the height of six feet one inch.

The 40 years old, Christopher Castile is a married man. He has shared the wedding vows with his wife Alison Castile. As per some of the reliable sources, they got engaged in 2002 and later on got married. But the detail on their love life and marriage is yet to be disclosed. 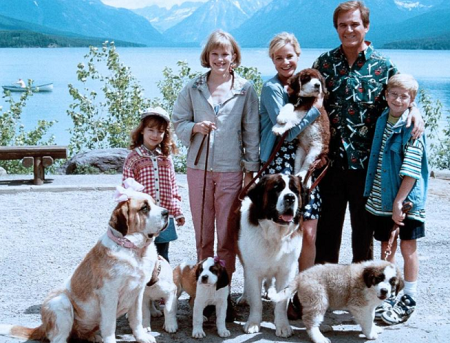 The love birds have two kids, however, the detail on their children is also unavailable. Currently, the family of four is living happily in California.

Christopher Castilehas a net worth of $1 million as of 2021 from his career as an actor and teacher. The actor in the USA is getting paid around $57000 per annum, so he also might be getting paid in the same range.

He made his acting debut in the year 1990 with his small role in the movie named My Two Dads. In the same year, he was cast in several projects such as The Fanelli Boys, Hurricane Sam, and Empty Nest. His career got huge limelight after he was cast in the series named  Step by Step (1991-98) as Mark Foster.

Here is the list of his movies that have earned a huge amount in the box office collection.

Some of his notable work includes Going Places, The Family Man, ABC TGIF, Empty Nest, Step by Step. In 1995 he played the role of Jason in Are You Afraid of the Darl?. His last TV work was Hey Arnold! (1996-97). 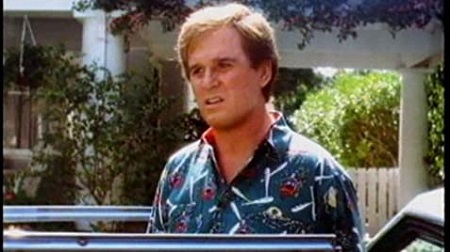 After taking retirement from acting he started working as a professor at Biola University.