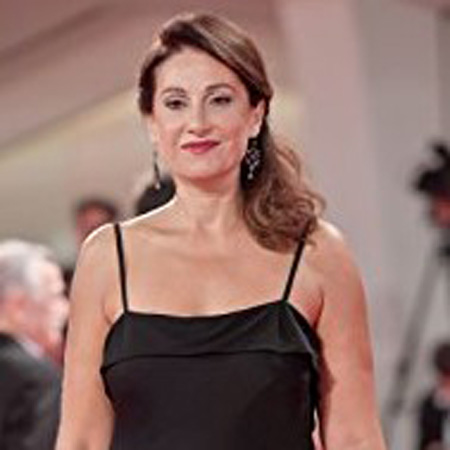 Christine Choueiri is a Lebanese actress, widely known for her appearances in movies like The Stream, In the Shadows of the City.

Christine Choueiri was very interested in acting and made a celebrity image during her early days, which led her to become an actress. She is white in ethnicity and holds Lebanese nationality.

Christine Choueiri made her first appearance in the movie 'In The Shadows of the City,' where she portrayed as Siham. The film was related to the Lebanese war.It was released on 23d October 2000.

The following year, Choueiri appeared in the television series, Esmoha La. After that, Christine took a long gap from her acting career, and the reason behind is still not disclosed.

In 2010, after a long break of nine years, Christine portrayed in a short movie Ge.hen.nah, where played as Yette. It was filmed in a small town of Lebanon. The movie is about Yette, a thirty year old unmarried devote, who still stays with her parents.

Later in 2013, the Arabic actress portrayed in another short movie, 'Ghadi' as Sophie.  The same year, Choueiri appeared in two different movies Reminiscence and Kaleidoscope. Christine has also played a role of a mother in the film, The Stream, and the movie was released on 18 June 2015.

Christine is married or single; it is still a mystery. She is old enough to be married and even have children. However, she wishes to keep her details low profiled.

Christine earns a decent amount of money from her acting  career as she has made her appearance in numerous short movies and few full feature films. Her total net worth is estimated to be in a million dollar.

movies Series Esmoha La The Shadows of the City Kaleidoscope