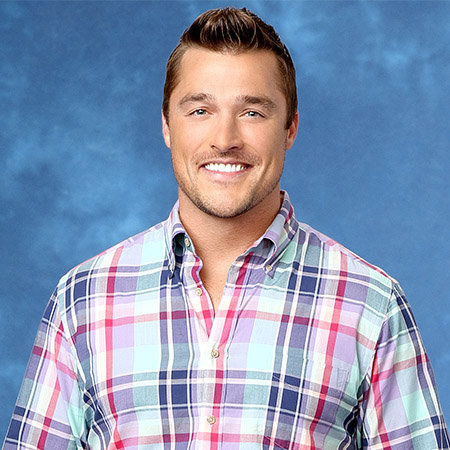 Chris Soules was born on 6th of November, 1981 in Arlington, Iowa, United States of America. He was born to his parents as Christopher Douglas Soules. He was interested in farming and agriculture since his childhood days. He also was very good in sports during his school days. Chris grew up with his father in Arlington and loves his father very much.

Chris Soules’ career as a TV personality took off after his first appearance on Andi Dorfman’s season of The Bachelorette. He became a major contender for Andi’s heart after receiving Andi’s first kiss of the season. He started slowly but finished in 3rd place.  Although they seemed to like each other at the beginning, Andi ended things, telling Chris that there was no any foundation in their relationship. She also added that she had been struggling with the idea of living in Iowa. He left the show after that and appreciated Andis’ decision.

Chris Soules had already become a fan favorite on The Bachelorette. After that, he ended up as the Bachelor for season 19. Chris Soules was given a chance to choose from 30 women. He met Whitney Bischoff there. At his family’s barn near Lamont, he proposed to Whitney Bischoff. They got engaged but the couple called off their engagement later on 28th of May, 2015.

After that, Chris Soules became a contest on the ABC reality show Dancing with the Stars. His dancing partner on the show was the champion of season 19, Witney Carson. Unfortunately, he suffered a calf injury during his rehearsal on Disney week. He was eliminated on 5th of May, 2015 finishing in 5th place.

Chris Soules resides with his father in his home in Arlington. He and his father spend their time farming there. He owns a land there. Initially, Chris Soules dated his college sweetheart Sheena Schreck. Their love became strong with time and thus they decided to get engaged to each other. But their relationship ended before walking down the aisle.

After working as a TV personality, Chris Soules got engaged to Whitney Bischoff. However, the couple ended up breaking their engagement. He has not been married to anyone till date. It would not be difficult at all for a young and talented guy like him to get one. He might be busy or might not have to link up anymore after his breakup with two of his fiancées.

Chris Soules stands tall and attractive with the height of six feet and an inch. His net worth is estimated to be of about $1.5 million acc u mulated from his high salary for his work as a TV personality and a farmer.