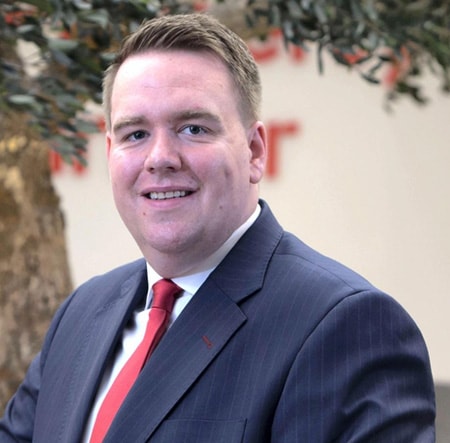 Chris Schutrups is a British businessman and entrepreneur who currently works as Managing Director for Mortgage Finder based in Dubai, UAE. Mortgage Finder is a part of Property Finder which is a half a billion-dollar business. He is also the owner and chairman of The Mortgage Hut, one of the UK’s leading mortgage advice services. Starting as a small website seller in his teens, Schutrups has risen to become a highly regarded entrepreneur within a decade and is seen as a trailblazer in FinTech.

Early Life And Starting Of Career

Chris Schutrups was born in Perth, Scotland. He has two siblings, an older brother, and a sister. His father owned a hotel in his hometown however, it was shut down in the late 80s as a consequence of the recession.

After the incident, his family moved to Southampton, England where his father started rebuilding. While still in education, Chris took a few early steps into his remarkable career. At the tender age of 14, he had already built and sold an IT service-based website.

Chris began his career selling unregulated financial products, loans, bank accounts, credit cards for HSBC and within his first 6 months he was recognized as top 250 in the world at HSBC.

At the age of 17, he relocated to London to a stockbroker, he started working in Bridge Hall Stockbrokers in the City. He worked in the company for around a year and become a senior broker.

Chris followed this by becoming a bank manager at leading UK retail and commercial bank, NatWest. He worked there from April 2008 to July 2009 and in August that year, he joined Connells as a mortgage and business consultant, working there for nearly two years.

Chris’ career took a significant upturn in May 2011, when he founded The Mortgage Hut. He started the company from his bedroom in Southampton and within three months he moved into new offices and recruited his first-team members. 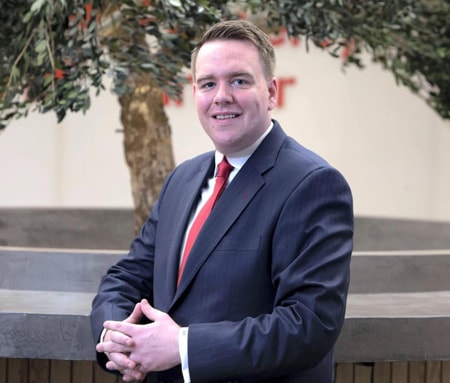 In just over eight years, The Mortgage Hut has emerged as one of the leading mortgage brokers in the UK.  The company has a multi-million-pound turnover and is currently valued at over £3 million. It has over 50 people working for the business and deals with tenths thousands of customers every year.

In September 2018 Chris was approached to take over Mortgage Finder in Dubai, a business which is market-leading in the Gulf. Chris started this role in January and now resides permanently from the UAE.

Chris regularly appears in national and international media publications and is generally seen as an expert in his field of mortgages and the general property market, both UK and UAE.

He also consults for a number of bluechip businesses advising on financial services businesses, their products, and the overall consumer experiences.

Chris Schutrups’ career as a businessman and entrepreneur has earned him millions of dollars. As of 2019, Schutrups’ net worth is estimated to be around $5 million. This is based on publicly available information.

Chris owns a portfolio of SME business, as well as having a UK based property portfolio, however, the details regarding his property assets are not known as of now.

Chris is happily married to wife Nicola. He has a son and two stepchildren, and the family shares their home with two labradors who are 2 and 8 years old.

Chris and his wife love to travel to different locations across the globe with their favorite destination for vacation being the US.