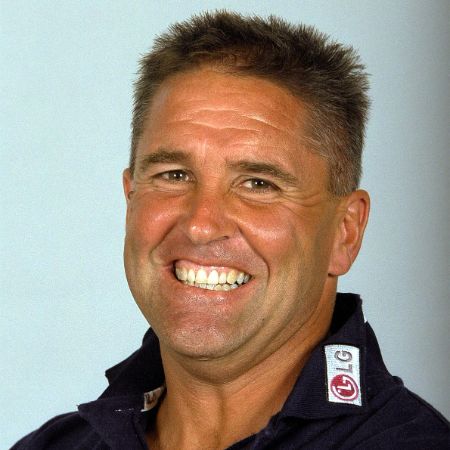 Chris Spent All His Career Playing For Tasmania

Christopher Fagan was born on June 23, 1961, in Queenstown, Tasmania. He spent his entire career playing for Tasmania. At age 16, Chris represented Tasmania at the 1978 Teal Cup in Adelaide. His performance earned him a trial match with the Essendon Football Club. He did not make the cut, but he did not let that deter him. Chris holds a Bachelor of Education degree. Chris is an Australian citizen of White ethnicity.

Chris Is A Footballer And A Senior Coach

After a few months with Essendon, Chris joined the Tasmanian Australian National Football League. He joined the TANFL club, Hobart in 1978. He played as the forward pocket for over five seasons over 130 games. He won the Best and the Fairest at the 1980 premiership playing for Hobart and represented Tasmania for the first of twelve occasions.

After his departure from Hobart, Chris joined the Sandy Bay Football Club, where he won the Best and the Fairest as well as three consecutive goalkicking awards. He was transferred to Sheffield in 1988 and subsequently joined the Devonport Football Club. He played at the 1988 Statewide League premiership, again representing Tasmania.

Chris retired after a final season with North Hobart. Over his career, he played 263 senior games and totaled 430 goals over his illustrious career.

After retiring from active competition, Chris set his sights on training new talent. His first foray into coaching came as a two-year stint as an a s sistant coach at North Hobart under Mark Yeates. He was the senior coach at his former club, Sandy Bay from 1993 to 1994 before being appointed the inaugural coach of the Ta s sie Mariners in 1995. 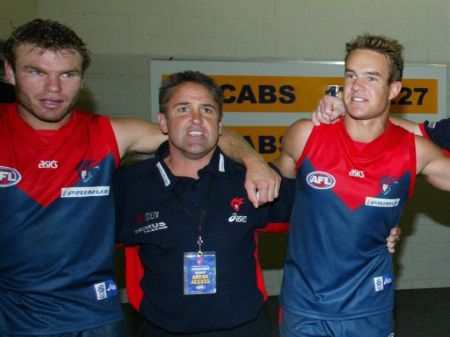 Chris Fagan with his club, The Brisbane Lions SOURCE: The Mercury

After he left the Ta s sie Mariners, Chris was appointed the coach of the Melbourne Demons’ reserves by Melbourne coach, Neale Daniher. After the reserves disbanded in 1999, Chris spent five years as the senior a s sistant to Daniher.

Fagan was then appointed the Director of Coaching and Development at the Hawthorne Football Club in 2008. Under his tutelage, the Hawks won premierships in 2008, 2013, 2014 and 2015.

On October 4, 2016, Fagan was named the successor to Justin Leppitsch as the senior coach of the Brisbane Lions.

In 2019, the AFL Coaches Association named him the Allan Jeans Senior Coach of the Year for his contributions as a coach.

His contributions to football are also recognized in the Tasmanian Football Hall of Fame, where he was inducted in 2007.

Although Chris’ net worth has not been revealed, it is estimated to be somewhere around $1 million. The 58-year-old former athlete is a tenured footballer as well as an esteemed coach. He had a playing career of over a decade as well as more than two decades worth of coaching experience. So, we can easily estimate he is a millionaire.

Chris Is Married To Ursula Fagan

Not much is known about Chris’s personal life. What is known, however, is that he is married to Ursula Fagan, and they have a daughter together. 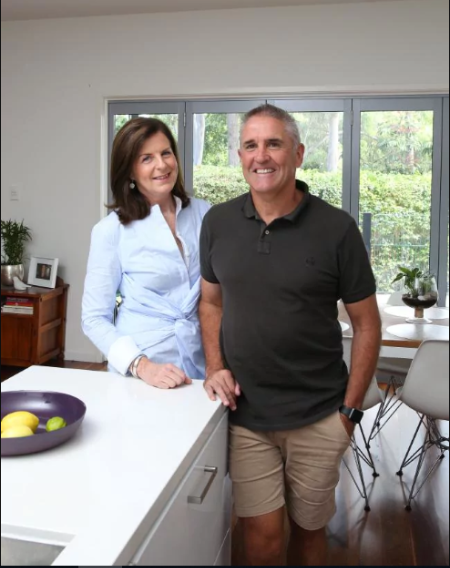 Details regarding his previous relationships are not revealed publicly yet.

Chris is still the senior coach for the Brisbane Lions and his hard work, dedication, and work ethics have made him an indispensable part of the club.