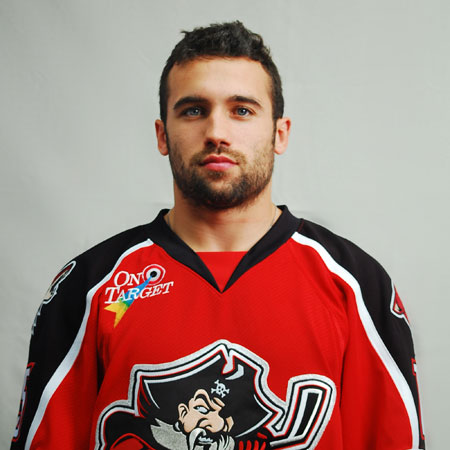 Conner made his professional NHL debut on December 8, 2006, signing a two-year contract with the Dallas Stars. He scored his first NHL goal at the Colorado Avalanche on 27th December. He has also played with a number of big ice hockey teams, including Pittsburgh Penguins, as well as Phoenix Coyotes.

Chris Conner was born on December 23, 1983, in Westland, Michigan, United States. The Ice Hockey Winger spent most of his early childhood days in his hometown Westland along with his childhood friend, Anaheim Ducks forward Ryan Kesler, playing hockey together since their early days.

Conner did his schooling at Churchill High School, in Livonia, Michigan. He belongs to American nationality and regarding his ethnicity, he is White American.

Undrafted, Conner played four seasons in Michigan Technological University of the Western Collegiate Hockey Association from 2002 to 2006. Following his senior year, he went on to make his professional debut Ice hockey team Iowa Stars of the American Hockey League when 2005-06 season end.

Conner made an agreement with the Dallas Stars signing a two-year contract as a free agent. At the end of 2006, he scored his first NHL goal for his team during a game against the Colorado Avalanche. The club again signed him to a one-year contract on March 12, 2008. 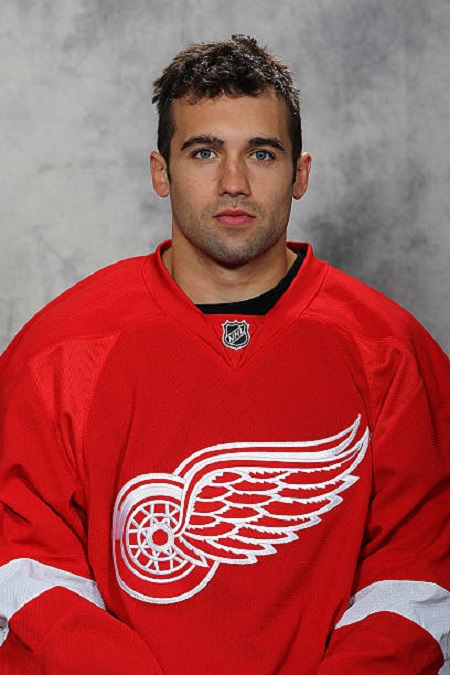 After playing for a year with Penguins, Conner joined the Detroit Red Wings, on July 7, 2011. Then he joined the Phoenix Coyotes. Currently, he is playing as a left winger for the professional ice hockey team Lehigh Valley Phantoms signing a two-year AHL contract on July 6, 2017.

Chris Conner's Net Worth and Height

As per the estimation made by various sources, the professional ice hockey winger Conner has earned a considerable amount of money from his career which is believed to be more than $1 million. Conner agreed to a one-year two-way contract to return to his former team, the Pittsburgh Penguins, that was to pay him $550,000 at the NHL level.

Chris Conner is not married yet and neither has any child. He isn't exactly very expressive on social media. Thus, there are a lot of unanswered question regarding his personal life. He is possibly single at present.