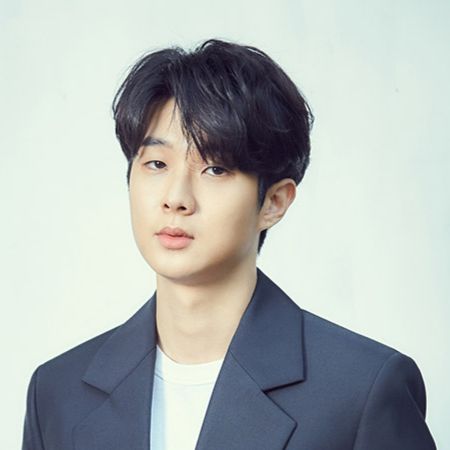 Choi Woo-shik is a Korean-Canadian actor who rose to stardom after playing Young-jae in the autobiographical coming-of-age film Set Me Free. Besides, his role as Ki-woo in the black comedy thriller film Parasite further gained him widespread fame. Woo-shik's critically acclaimed projects include Train to Busan, Okja, and Who Are You?

Choi Woo-shik was born on 26th March 1990, in Seoul, South Korea. He belongs to Asian ethnicity and holds Canadian nationality.

Woo-shik's family moved to British Columbia, Canada, when he was in fifth grade. He has a brother named Choi Kyu-shik. He went to Pinetree Secondary School in Coquitlam.

Later, Choi attended Simon Fraser University. In 2011, he returned to South Korea to pursue his career in acting. He also joined the Chung Ang University, where he majored in cultural studies.

He Played Ki-woo in 'Parasite'

Choi Woo-shik started his acting career with the role of young Gwi-dong in the historical drama The Duo in 2011. The same year, Woo-shik made his film debut from the short-film Etude, Solo.

In 2014, Woo-shik played the iconic role of Young-jae in Kim Tae-young's Set Me Free. That same year, he worked in a couple of television projects such as You're All Surrounded, Dr. Frost, and You Are My Destiny. 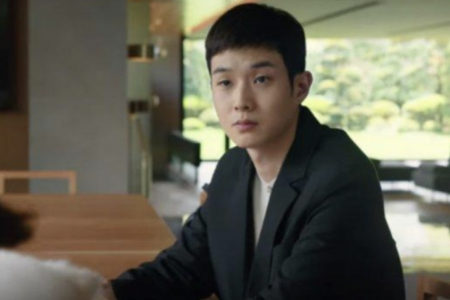 Later, Choi went on to star as Yong-guk in the zombie film Train to Busan in 2016, in which he worked alongside Gong Yoo, Ma Dong-seok, and Ahn So-hee. The film was a commercial success. The next year, he appeared in action-adventure film Okja.

His other successful films include Golden Slumber, Monstrum, and The Princess and the Matchmaker. In 2019, the actor garnered wide fame for his portrayal of Ki-woo in the black comedy thriller Parasite starring Song Kang-ho, Lee Sun-kyun, Cho Yeo-jeong, and Park So-dam.

Choi Woo-shik is Worth $500 Thousand

The 5 feet 9 inch-tall actor, Choi Woo-shik, earns a hefty sum of fortune from his professional acting career. As of January 2020, the actor has an estimated net worth of $500 thousand.

Woo-shik was one of the main cast of 2019 Bong Joon-ho-directed film Parasite. The movie grossed $163.3 million worldwide against its budget of $11 million. 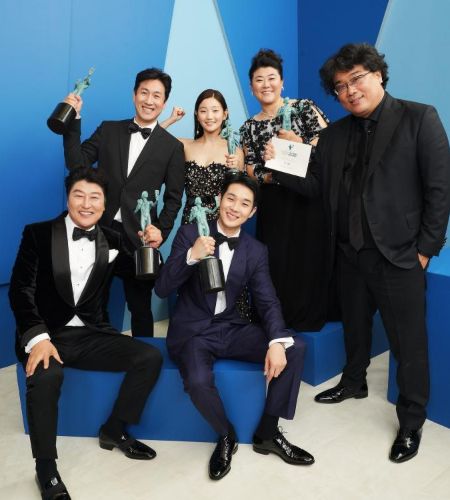 Rumored to Be Dating Park Seo-joon

The Parasite star, Choi Woo-shik, is an unmarried man. He hasn't revealed anything about his relationship. Meanwhile, the actor has been rumored to be dating fellow co-star Park Seo-joon. However, the actor denied being in a relationship with her in a recent press conference.