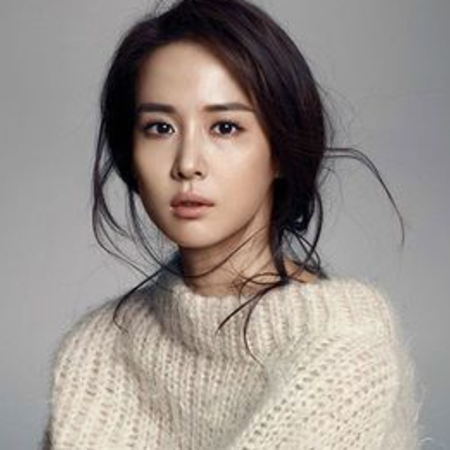 South Korean actress Cho Yeo-jeong first came to limelight after playing Choo-hyang in the comedy-drama The Servant. Besides, Yeo-jeong is also notable for her role as Park Yeon-kyo in Bong Joon Ho's Parasite. The actress has appeared in a number of hit projects such as The Concubine, I Need Romance, and Obsessed.

Rose To Prominence From 'The Servant'

Cho Yeo-jeong got her first film role as Min-ah in A Perfect Match in 2002. The next year, she was cast in TV series such as South of the Sun, A Problem at My Younger Brother's House, and Terms of Endearment.

In 2006, Yeo-jeong appeared as Yeon-hee in the film Vampire Cop Ricky. Likewise, in 2010, she portrayed the character of Chun-hyang in the historical romantic drama The Servant. 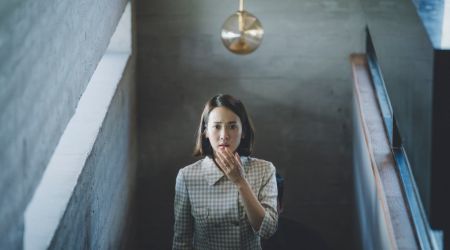 In 2015, Yeo-jeong joined the cast of television series Divorce Lawyer in Love. In 2019, she played the iconic role of Mrs. Park in the black comedy thriller film Parasite starring Song Kang-ho, Lee Sun-kyun, and Park So-dam.

The same year, Yeo-jeong also made her appearances in two TV shows, Beautiful World and Woman of 9.9 Billion.

Cho Yeo-jeong was born to Byun Sun-sook on 10th February 1981 in Seoul, South Korea. She has a sister named Cho Yeon-jeong.

Yeo-jeong attended the Dongguk University of Theater & Film, from where she obtained a Master's degree in Performing Arts. Yeo-jeong is of Asian ethnicity and holds a South Korean nationality.

The 5 feet 4 inch-tall South Korean actress Yeo-jeong has an estimated net worth of $500 thousand, as of February 2020. She earns a tremendous amount of money from her professional acting career. 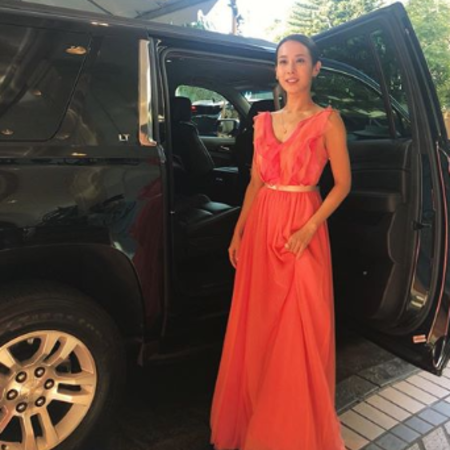 Yeo-jeong was the cast of 2019 comedy-crime film Parasite, which was made under the budget of $11 million and had a box office collection of $163.3 million.

Cho Yeo-jeong, 38, is not married in real life, however, was once married in her reel-life. Her character, Jeong Seo-yeon in the television series Women of 9.9 Billion got married to Lee Ji-hoon, played by Lee Jae-hoon. But, in real life, they are just close friends.