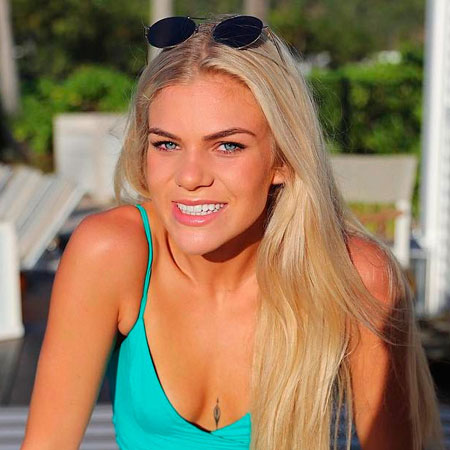 Australian YouTube personality and Internet sensation, Chloe Szepanowski is known for her self-titled channel, where she uploads makeup tutorials and latest fashion.

As of 2018, Chloe Szepanowski has more than 144k+ subscribers on her YouTube channel. Since 2016, the YouTube star is in a relationship with Mitchell Orval and still, the couple is going strong.

During her early age, Szepanowski developed an interest towards fashion and social media.

Chloe Szepanowski joined YouTube on Dec 15, 2014, under the self-titled channel. It has more than 144k+ subscribers to date. She has also collaborated with widely popular YouTuber and Instagram sensation Shani Grimmond on her videos. 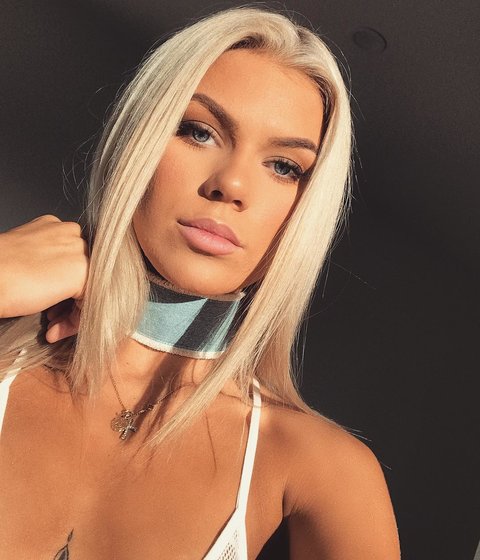 Some of her most viewed videos are Get To Know Me, TRIPPIN WITH TARTE, Simple Everyday Hair and Makeup, I MISSED MY FLIGHT, and HOW I LOST WEIGHT. She has also covered the song Try by Colbie Caillat.

YouTuber Chloe Szepanowski has gained immense popularity from her YouTube channel, which has helped to accumulate an estimated net worth in five figures.

Moreover, Szepanowski also has an Instagram account, with more than 400k followers. According to sources, an Instagrammer with followers between 50k and 200k can make thousands per post.

She is also the ambassador of Holden Australia and owns Holden Astra whose price ranges from $730 to $40700.

Chloe Szepanowski is currently dating fellow Instagram sensation, Mitchell Orval. The couple is together since 2016 and shares a healthy relationship. 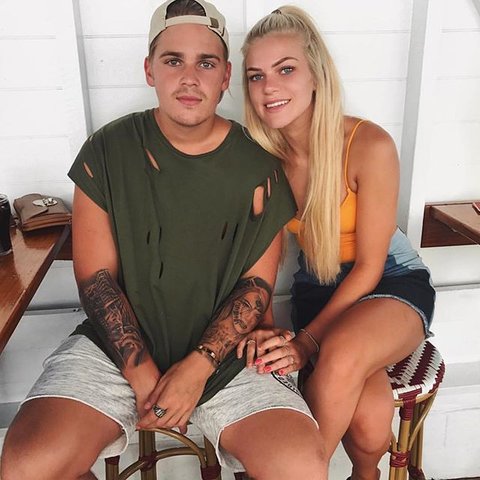