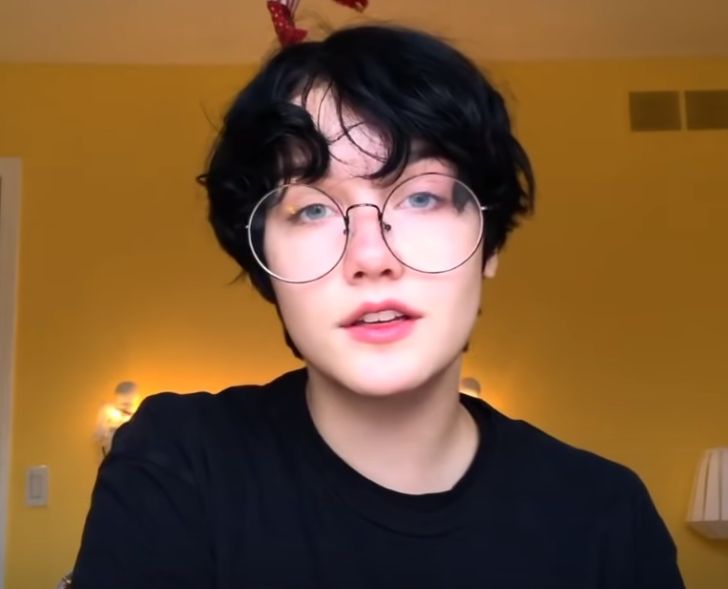 Chloe Moriondo, an American singer-songwriter as well as a YouTuber is famous for her songs Waves, Kindergarten, and I Want To Be With You, reflecting indie pop and bedroom pop styles. Turned professional in 2014, Moriondo played covers songs & posted the video on her YouTube channel & got notable fame with the release of her debut album Rabbit Hearted in 2018. In 2020, Chloe's eponymous YouTube channel (chloe moriondo) accumulates over 3 million subscribers and over 151.6 million views.

What Is Chloe Moriondo's Age?

Professional Career In Music: From Cover Artist To Singer-Songwriter

Chloe's journey to music began after he created a self-titled YouTube channel on July 28, 2013, but turned professional a year later & posted Cup Song Remix by ItsWayPastMyBedTime, in January 2014. Thereafter, she began doing short covers of songs such as Love is Easy by McFly, Egnlish version of La Vie En Rose by Cristin Milioti, and Radiohead’s Creep, which made her an aspiring cover artist.

On July 21, 2017, Moriondo released her first-ever original song Waves that has over 161,736 views, from her debut album Rabbit Hearted., which would release on July 31, 2018, on her YouTube channel. It consists of a series of ten originals.

As for a fact, Chloe posted a remake song of La Vie En Rose (originally French) on her YouTube channel on May 7, 2018, which record 19 million viewers in 2020. 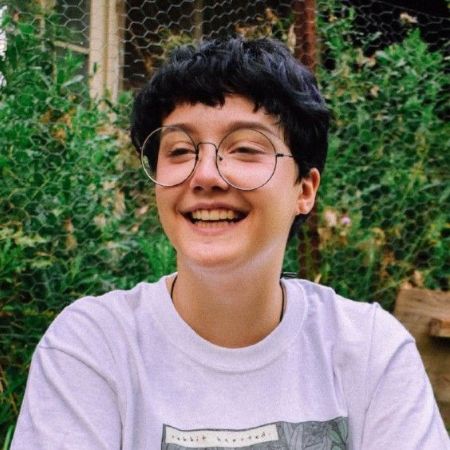 With the record label Elektra Music Group, the American singer-songwriter released her EP titled Spirit Orb on April 24, 2020, that includes songs Ghost Adventure Spirit Orb and Kindergarten. Her 2020 album I Want To Be With You consists of Manta Rays and I Wanna Be With You.

Chloe Moriondo got her first-ever concert gig on December 1, 2018, in Pontiac, Michigan, and on December 7, 2018, in Chicago, Illinois. Between February 2019 to July 2020, she performed in 42 concerts in many notable venues in the United States (Austin, Dallas, Houston, Texas; New York City; St. Paul, Minneapolis) and the United Kingdom (Manchester, Leeds, London, Birmingham, Glasgow).

In 2021, the Waves singer tours in 4 different cities of the UK:

As of September 2020, Chloe Moriondo has a net worth of $700,000, which she mainly earned through her music career. Her YouTube channel chloe moriondo with 3.07 million subscribers & a total of 157.051 million views at the moment, has the potential earning of $12.5K - $199.6K per year. Moreover, she collects a considerable sum through merchandise sales (especially printed T-shirts & hoodies) through her official website.

An avid Instagram user (@chloemoriondo), the American singer has over 632K followers in late 2020, which can allegedly earn her $1,892- $3,153 per sponsored post, if signed an endorsement deal.

Is Bisexual: More About Personal Life

Chloe Moriondo claims herself bisexual & an avid animal lover. She pets a Geko (named Rosie), dog (Sammy), cat (Kitten), and a snake Taiji. No reports on her dating life or boyfriend ever came up; perhaps, she is busy in her career. In addition to love life, Chloe is low-key about her family as well, & posted a picture with her mother for the first time on Instagram in August 2017.

In 2014, she had long hair but changed her personality with a short-hair and “tomboyish” look since 2015. Moreover, Morinodo has a piercing on the gums of upper frontal teeth.

Chloe speaks openly for LGBTQ+ people and collaborated with The Ally Coalition, which aims to create a supportive community. Moreover, she is a supporter of Black Lives Matter.