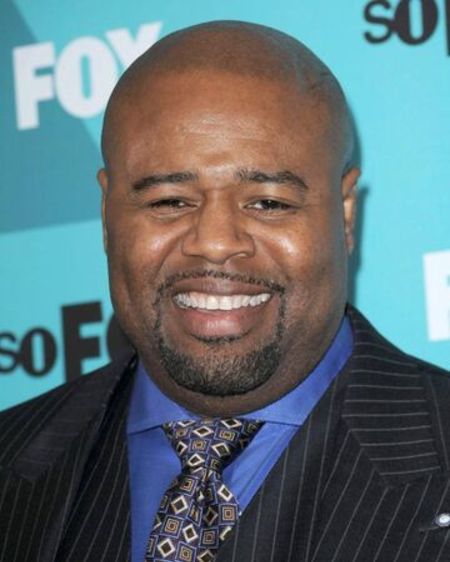 How Old is Chi McBride? What is his Height?

He was a precocious student, graduating high school at 16. He aspired to become a musician but when that didn't pan out, McBride moved to Atlanta, Georgia where he worked as an AT&T billing clerk. 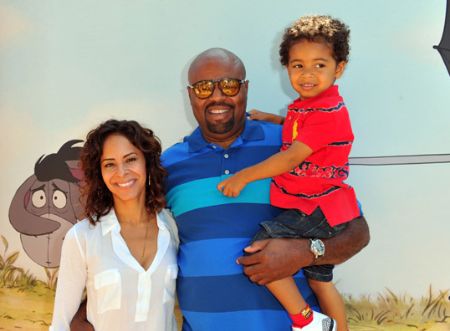 Chi McBride with his wife Julissa Marquez and their son SOURCE: BCK Online

Chi McBride is married to the actress Julissa Marquez -- of Love Beat the Hell Outta Me and Go for Broke fame. They have a son together.

Chi McBride has played Steven Harper, a high school principal, on the Fox television series Boston Public, The Practice, and Boston Legal. Besides that, he has had starring roles as Heavy Gene on The John Larroquette Show, Desmond Pfeiffer on The Secret Diary of Desmond Pfeiffer, Lt. Matt Cavanaugh on Killer Instinct, Malcolm Jones on The Nine, Emerson Cod on Pushing Daisies, Detective Laverne Winston on Human Target, Detective Don Owen on Golden Boy, and Captain Lou Grover on Hawaii Five-0.

McBride is also a voice actor and has provided the voice for Jefferson Smith on Max Steel and Nick Fury on Ultimate Spider-Man, Avengers Assemble, Phineas and Ferb: Mission Marvel, Lego Marvel Super Heroes: Maximum Overload, and Hulk and Agents of S.M.A.S.H.

Chi McBride with Will Smith on I, Robot SOURCE: Twitter

On the big screens, McBride has had notable roles in movies like The Distinguished Gentleman, What's Love Got to Do with It, The Great White Hype, Mercury Rising, Gone in 60 Seconds, Narc, Undercover Brother, Cradle 2 the Grave, I, Robot, Annapolis, American Son, and Home Sweet Hell.

According to celebritynetworth.com, Chi McBride has a net worth of $10 million in 2020. His wealth comes from his acting career. He made his on-screen debut in 1992 and in his 28-year career, he has had many notable roles in movies like The Great White Hype, Mercury Rising, Gone in 60 Seconds, Undercover Brother, Cradle 2 the Grave, I, Robot, and Annapolis; and TV series like The Fresh Prince of Bel-Air, Boston Public, House, Killer Instinct, and Hawaii Five-0.