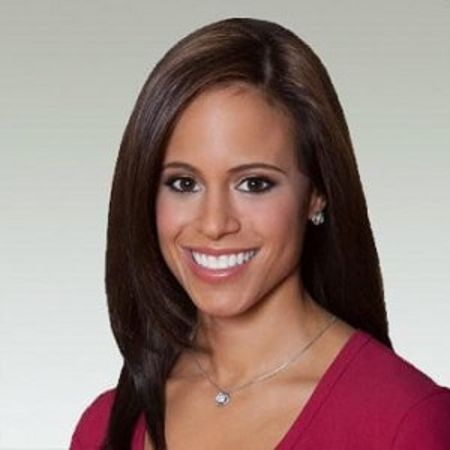 Charly Arnolt, famous with the stage name Charly Caruso, is an American journalist known for her work as a sports announcer as well as a WWE Interviewer from Indiana. She can be mostly seen on the backstage and ring at USA's Monday Night Raw.

Charly Arnolt was born under the birth sign Cancer on July 14, 1987, in Indianapolis, Indiana. Her mother, Charlene May Arnolt is a speech-language pathologist, however, she has never disclosed the identity of her father. She posses American nationality while her ethnicity is unknown. 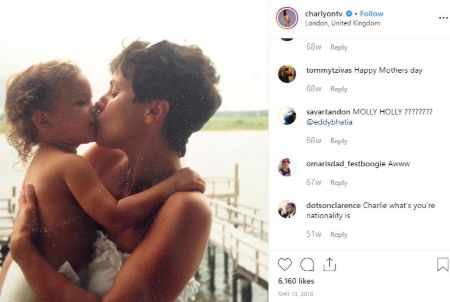 As per education, Charly completed her school level from North Central High School and later on enrolled to American University from where she received a degree in Broadcast Journalism in 2010.

Since her childhood days, he has been a very athletic type of person and also used to play beach volleyball. During her younger days, she wanted to be a professional player but due to her small height (which is just 5 feet 2 inches), she was unable to join the sports.

Just after the completion of a degree, she joined WSAZ-TV in West Virginia where she worked from 2010 to 2011. After that, she worked at WDAF-TV as a general assignment reporter for around two years in Kansas City and returned to Indiana and started working as a sports reporter.

In 2015, she has started working in the independent project named Backtalk Ball (web-series on Youtube about basketball and football). After few months of her work, she got an offer from WWE and in later 2016, she started hosting live events over there.

As of now, she is the regular backstage host of Raw where she can be seen hosting different programs such as Summerslam and WWE Smackdown. 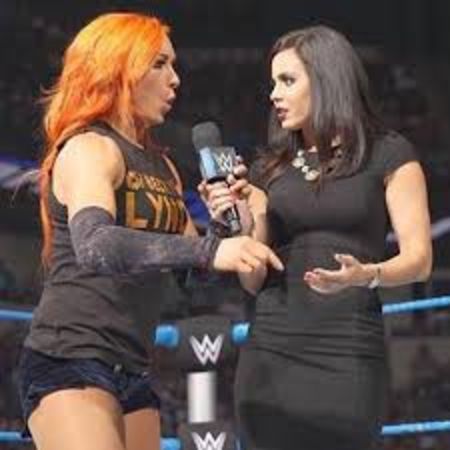 Seeing her talent in the presentation, she also got hired as a permanent anchor by ESPN. After being appointed by ESPN channel she expressed her excitement through twitter post saying,

WHAAAAT!!!! Been waiting my whole life to say those 4 letters! So yep, here I am—officially an ESPN employee! (No, I am NOT leaving WWE! That’s still my home and I am so happy there!) I’ll be doing a few things at ESPN from time to time for now, including SportsCenter updates and hosting the SportsCenter on Snapchat show. I’m still in disbelief. WWE + ESPN = KILLER COMBO! I am so incredible appreciative and fortunate for both of these wonderful opportunities! Check me out all day today and tomorrow doing SC updates

Charly Arnolt who has been working in the journalism career since 2010 has collected around $0.5 million (i.e. $500 thousand). Some of the reliable sources have claimed that the journalist is supposedly getting a salary of $44,752 per year on average, so she also might be getting the same.

The 32 years old, Charly Arnolt is yet to be married and also doesn't seem to be involved in any kind of dating relationship. But in the year 2016, she was rumored to be romantically linked with WWE star, Seth Rollins after Rollins posted a picture of him with Charly in his Twitter just after his break up with then-girlfriend, Zahra Schrieber. However, the news didn't come out officially.