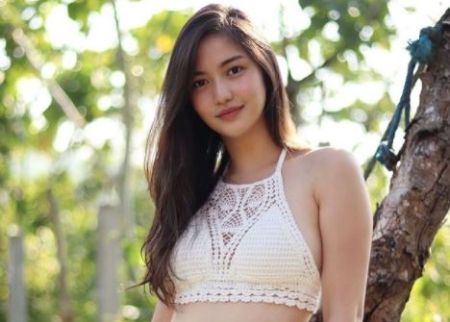 Charlie Dizon is a well-known Filipina actress, model, and dancer. As an actress, she is popular for her roles in Ipaglaban mo, Sin Island, A Soldier's Heart, and Fan Girl.

What Is The Real Name Of Charlie Dizon? What Is Her Height & Age?

Talking about her education, Dizon attended De La Salle-College of Saint Benilde. Likewise, she also enrolled at the University of Santo Tomas.

Charlie is one of the rising actresses, models, and dancers of the current generation. She started her acting career with the 2017 film Finally Found Someone. The same year, she appeared in other movies like Loving in Tandem and Seven Sunday. 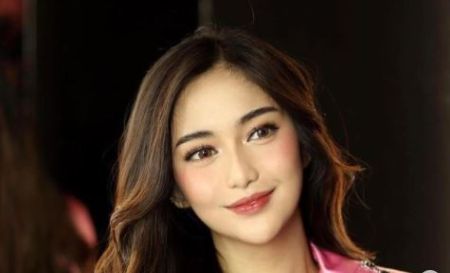 Furthermore, she got her big break portraying Jane in the film Fan Girl alongside Micko Laurente, Camille Penaverde, Bea Alonzo, and Paulo Avelino. Her performance in the Philippine coming of age movie gained her the Best Actress Award in the Metro Manila Film Festival.

The award-winning actress has amassed an impressive fortune from her different career. Active in the film industry since 2017, she has altogether 10 credits under her name as per IMDb.

Fan Girl star has never revealed any detail regarding her wealth. However, as per reports, Charlie Dizon has an estimated net worth between $1 million to $2 million in June 2021.

Personal Life: Is She Currently Dating Anyone?

The multi-talented Charlie has successfully kept her personal details under wrap. She has never talked about her love life with the media. Due to her low-profile life, it is really hard to know if she is single or dating at the moment.

As of June 2021, Dizon is a verified celebrity on Instagram. Through her social media, she promotes various products of Hello Glow, Ever Bilena Cosmetics, Careline Cosmetics, and others.

Likewise, her Instagram is full of posts that include her family and friends. She also shares behind the scene of her movies and TV shows on the platform.