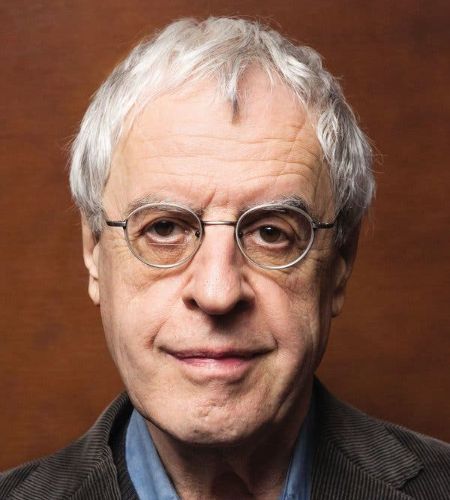 Charles Simic is a Pulitzer Prize-winning Serbian-American poet behind 1989's The World Doesn't End: Prose Poems. He was a former co-poetry editor of the Paris Review literary magazine and was the 15th Poet Laureate Consultant in Poetry to the Library of Congress.

How Old Is Charles Simic? Where Was He Educated?

Charles Simic was born Dušan SimiÄ‡ on May 9, 1938, in what is now Belgrade, Serbia. He grew up in what was then a war-torn Yugoslavia and his family was one of the millions to be displaced during World War II.

The now-82-year-old grew up in the United States after his family had to flee his home country in 1954 and he was raised in Chicago, Illinois. Simic was drafted into the US military in 1961 and after completing his term, Simic got his Bachelor of Arts degree from New York University.

Charles Simic began writing poetry in the mid-sixties and has published several dozen poetry collections in both Serbian and English.

His poetry collections "Selected Poems, 1963–1983" and "Unending Blues" were finalists for the Pulitzer Prize in two consecutive years -- 1986 and 1987, respectively. He went on to win a Pulitzer Prize for Poetry in 1990 for his collection "The World Doesn't End: Prose Poems." 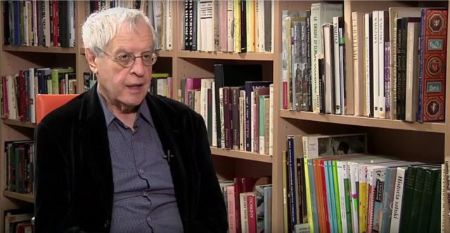 He has been the recipient of several other awards including the 2007 Wallace Stevens Award (with a prize reward of $100,000) and the 2014 Zbigniew Herbert International Literary Award.

In 2007, Simic was appointed the 15th Poet Laureate Consultant in Poetry to the Library of Congress, taking over from Donald Hall. For his contributions, Simic was awarded the Frost Medal in 2011 for "lifetime achievement in poetry."

As an academic, Simic teaches at the University of New Hampshire, having been employed as professor emeritus of American literature and creative writing since 1973.

Charles Simic once famously quipped that the reason more poets are not millionaires is that "most poems are too short to be seen as valuable. They give the impression it took no time to write them. Ten minutes tops. To write a 600-page novel takes years."

Despite that, Simic is believed to have a net worth of at least $1 million, if for nothing else than for his impressive body of work.

Where is Charles Simic Now?

Despite getting up there in years, Simic is as sharp as a tack. He currently resides in Strafford, New Hampshire, and still teaches at the University of New Hampshire, where he has been employed since 1973.