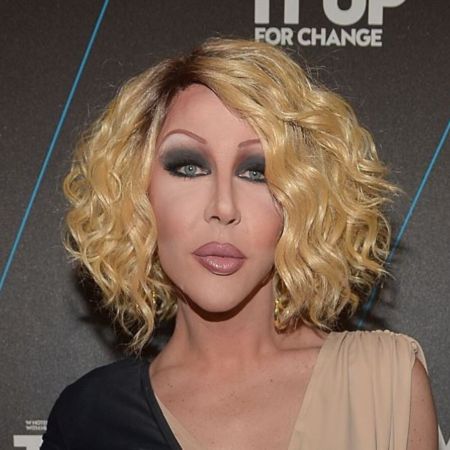 Chad Michaels was one of 13 contestants to compete in the fourth season of the drag reality series RuPaul's Drag Race. He ended up as the runner-up with Phi Phi O'Hara. 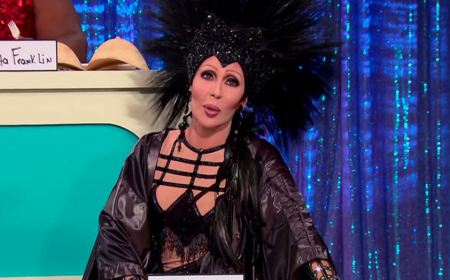 Chad Michaels bears a striking resemblance to pop star Cher and is a professional Cher impersonator. He has appeared as the pop star in TV shows like NBC's Kath & Kim, The CW's Jane the Virgin, and CBS's 2 Broke Gils.

He has also appeared on shows like the sketch comedy show, MADtv, the BBC motor show, Top Gear, and the talk show, The Ellen DeGeneres Show.

According to celebritynetworth.com, Chad Michaels has a net worth of $3 million as of February 2021.

Chad Michaels grew up in San Diego, California. He used to perform in drag under the stage name "Brigitte Love" but eventually settled on this birth name under which he still performs to this day. 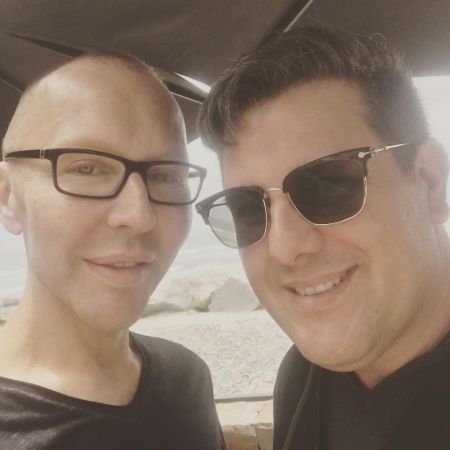 Chad Michaels is gay and is married to his partner of nearly twenty years, Adam Magee.

Who is Chad Michaels' Husband?

Chad Michaels is married to his partner of nearly two decades, Adam Magee.

Chad Michaels is on Instagram under the handle @chadmichaelsallstar and has over 555k followers.

Who Does Chad Michaels Play in 2 Broke Girls and Jane the Virgin?

What is Chad Michaels' Net Worth?

According to celebritynetworth.com, Chad Michaels has a net worth of $3 million as of February 2021.