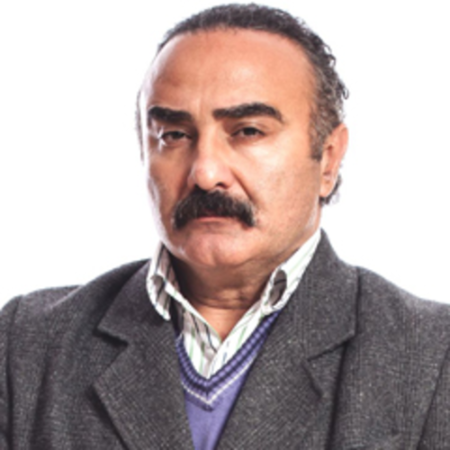 Cengiz Bozkurt is a Turkish film and television actor known for movies like Kara Bela, Kaybedenler Kulübü, Kavşak, For a Moment, Freedom, and Yumurta, as well as TV series like Leyla and Mecnun, Jet Sosyete, Gençligim Eyvah, 50M2, and Kuzey Yildizi.

Cengiz Bozkurt was born Mehmet Cengiz Bozkurt on December 24, 1965, in Nevşehir, Turkey. He attended and graduated from Ankara Atatürk Lisesi high school in Çankaya, Ankara. Following his graduation, Bozkurt enrolled in the physics program at  Middle East Technical University, also in Ankara, but found his calling in theatre.

Bozkurt spent 14 years living in England and graduated from Goldsmiths, University of London with a degree in media and communication studies, in 1996. 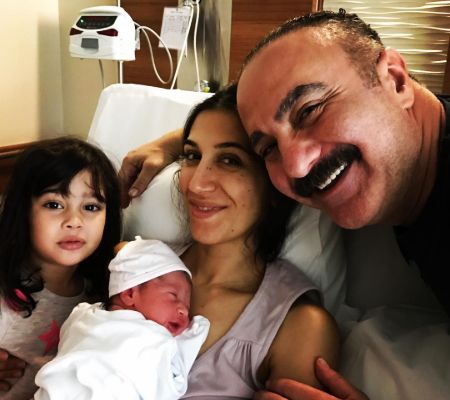 Cengiz Bozkurt with his wife and children SOURCE: Instagram @mcengizbozkurt

Cengiz Bozkurt is married and has three children with his wife.

Cengiz Bozkurt returned to Turkey after 14 years abroad and began appearing in movies and TV programs, making his on-screen debut in the mid-2000s. 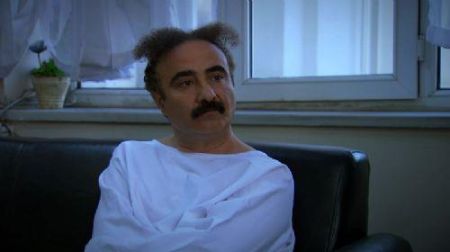 How Old is Cengiz Bozkurt?

What is Cengiz Bozkurt Known For?

Cengiz Bozkurt is a film and television actor and is most well-known for his roles in movies like  Kara Bela, Kaybedenler Kulübü, Kavşak, For a Moment, Freedom, and Yumurta, and TV series like Leyla and Mecnun, Jet Sosyete, Gençligim Eyvah, 50M2, and Kuzey Yildizi.

Is Cengiz Bozkurt Married? Does He Have Children?

Cengiz Bozkurt is married and has three children with his wife.

How Much is Cengiz Bozkurt Worth?

Cengiz Bozkurt is estimated to have a net worth of around $350 thousand in February 2021.