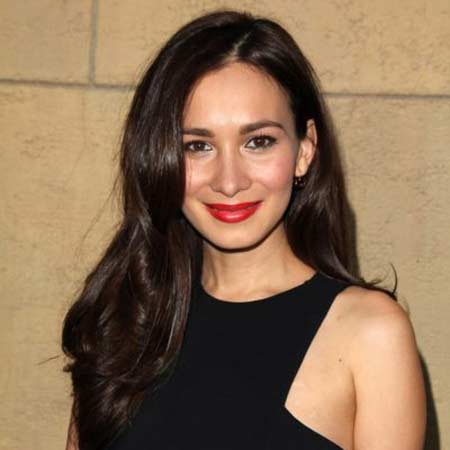 Celina Jade is a Chinese-American actress, singer, and model who rose to international fame after starring in the China's biggest box-office hit, Wolf Warrior 2. She made it big to Hollywood with the CW's TV series, Arrow portraying the role, Shado. She debuted in the industry in the 2008 movie Legendary Assassin. As of 2018, she is cast in a crime thriller, Triple Threat.

Celina Jade was born Celina Hon JunenJune 10, 1985, in Hongkong. She was born to American action actor & martial artist father Roy Horan and a Chinese mother, Christine Hui. She was born in British Hongkong, a duration when Hongkong was ruled by the British. 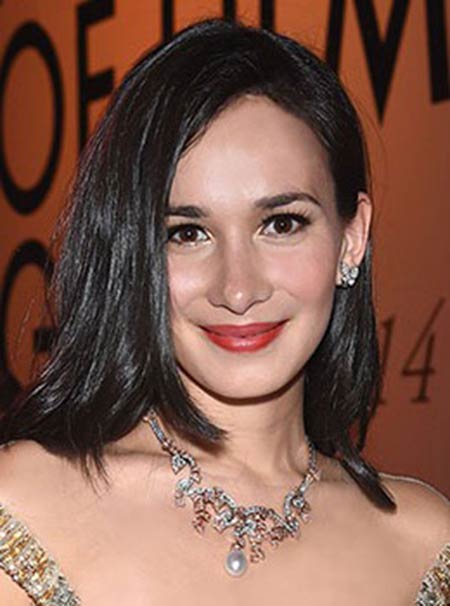 For schooling, she attended a local Chinese school where she finished most of her high school period and enrolled in Island School. She did BSC Management from London School of Economics graduating with first class honors.

Jade debuted in the movie industry in the 2008 Hongkong action film, Legendary Assassin and in Television from 2011 in a web series, Wish Upon a Star.  Some of her other popular works include, All's Well Ends Well, love connected, The Man with the Iron Fists, I see you, Skin Trade,  April Flowers, Wolf Warrior 2, Triple Threat and so on.

Her TV series includes Wish Upon a Star, Mister French Taste, Arrow and Blue Bloods. She has even voiced the action-adventure video, Sleeping Dogs and Sleeping Dogs: Nightmare in North Point in 2012 as Not Ping.

Jade is also a singer. She won an Asian wide singing competition and signed a record deal with Japanese producer named Tetsuya Komuro. They released two songs, Good News and Kwong Ying Zi Gan. The song Kwong Ying Zi Gan was a hit in Taiwan and it was released a year after she won the competition.

She was signed with music mogul Paco under EMI in 2007 and afterward signed Terry McBride, Ceo of Nettwerk Music Group.

Jade was cast in the Chinese war film, Wolf Warrior 2 as a lead actress opposite Chinese actor and martial artist, Wu Jing. It was a sequel to the 2015 movie Wolf Warrior which released on 27 July 2017.

It was the first time ever a non-Hollywood film had ranked in the list of all time 100 movies worldwide. Wolf Warrior 2 was selected for the best foreign language based movie at the 90th Academy Awards.

Jade is estimated to earn a growing net worth of $300 thousand. She has earned her fortune from the movies and television series she was involved in. Her recent 2017 release Wolf Warrior 2, made with the budget of US$30.1 million earned US$874 million as it's box office collection.

Her movie, Skin trade made a box office collection of $384000 and movie, The man with the iron fists collected $19.7 million at the box office.

In 2014 and 2015, Jade helped Maggie's Cancer Caring Center in Hongkong to raise funds by giving stage performances at the Fayre of St John's Yearly event. She was also involved in the non- profit cause called Filmaid which uses films educate and entertain disabled people around the world.

She worked for a wildlife to stop the illegal trading of animal parts and also for eliminating poverty and nutritional weakness in the society.

Jade is said to be in a relationship with Chinese actor, Han Geng who was a former member of the South Korean boy band, Super Junior. The couple, however, has not confirmed their relationship.

While growing up she was interested in a lot of activities like archery, Shooting, Taekwondo and martial arts which were taught by her father. Jade is fluent in Cantonese, Mandarin, and English.

Jade is a vegetarian and believes in living a healthy and peaceful life. She is an activist and worked with Christian Gerard Mongendra opening a restaurant in Hongkong named HOME-Eat to Live in order to promote a better living and healthy lifestyle but it closed in 2017.