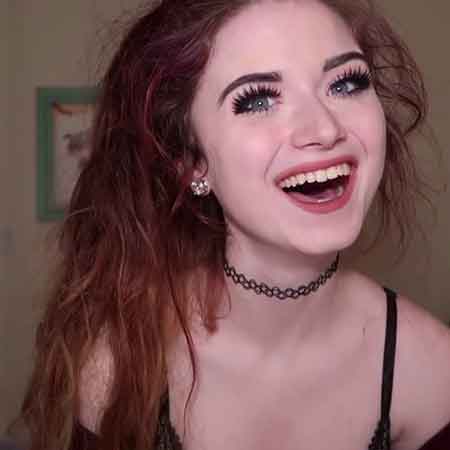 Born and raised in Los Angeles, California, Celestia Vega is a popular adult model, Vlogger, and adult movie actress. She rose to fame as a gamer on the live streaming network Twitch before starting her self-titled YouTube channel, Celestia Vega where she has 586k+ subscribers as of October 2018. She also has a number of followers on Twitter and Snapchat, but she doesn't have an Instagram. Vega is openly bisexual.

Celestia Vega was born on August 12, 1998, in Los Angeles, California, USA. Her birth sign is Leo which defines her personality as energetic, optimistic, straightforward who is a natural-born leader who excels when they’re running the show. 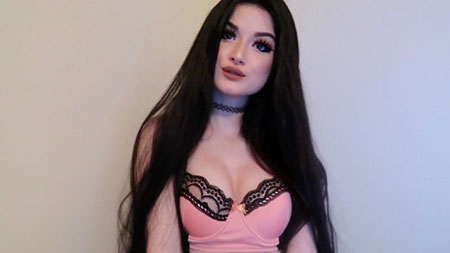 Vega started her career as a gamer on the live streaming network, Twitch. As of 2018, she has more than 123k followers and 1.18 million views on Twitch. Later, she enrolled in an X-rated role which led gamer Zoie Burgher to ban Celestia from the Luxe Gaming collective, though Burgher later entered the adult-movie world herself.

Celestia Vega is a popular YouTuber and model, she has more than 581k subscribers on her self-titled YouTube channel, Celestia Vega. She earns $112 - $1.8K per month and $1.3K - $21.4K yearly from her channel. As per some online sources, her net worth is $200k.

Celestia Vega is openly bisexual but she often mentioned she is more attracted to women. Unlike her professional life, personal life is quite secretive which might be the reason she hasn't revealed her relationship status or boyfriend or girlfriend to media and fans.

Vega is an avid animal lover, she has cats, llamas, and snails. She loves playing RuneScape, League of Legends. She is playing piano at the age of 5. Her hobbies including watching horror films and conspiracy videos. Vega is also known for her hair color, dying it Electric blue, Purple, Blonde, and Red.

Vega has 461k followers on Twitter and she is immensely popular in Snapchat as well but she doesn't have an Instagram. In Sept 2017, she tweeted,

In November, Vega promised to released her personal video on 2017 Christmas but after a video released,  her fans weren't happy with videos and she had to go online to apologize to her followers. In April 2018, Vega featured in KSI, British YouTuber video entitled, “My First Adult Movie ft Celestia Vega.”