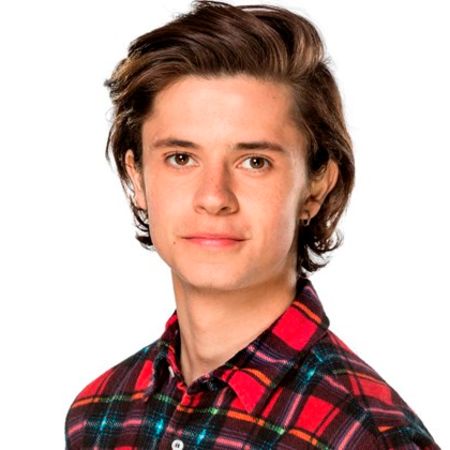 Celallach Spellman aka Cel Spellman is an English actor and presenter. He rose to fame from his role as Matthew Williams in Cold Feet and Harry Fisher in Waterloo Road. He has also worked as a host in CBBC program Friday Download, The Voice spin-off The V Rooms. He was enlisted in Vogue Magazine for 50 Fittest Boys.

Cellallach Spellman was born on 31st August 1995, in Manchester, the United Kingdom. Cel started learning acting at Sylvia Young Theatre School since the age of 11. Cel went to St. Bede's College for his higher education.

The 24-year-old actor has been working as a presenter and actor in British television for more than a decade. He has collected $1 million net worth from his career. 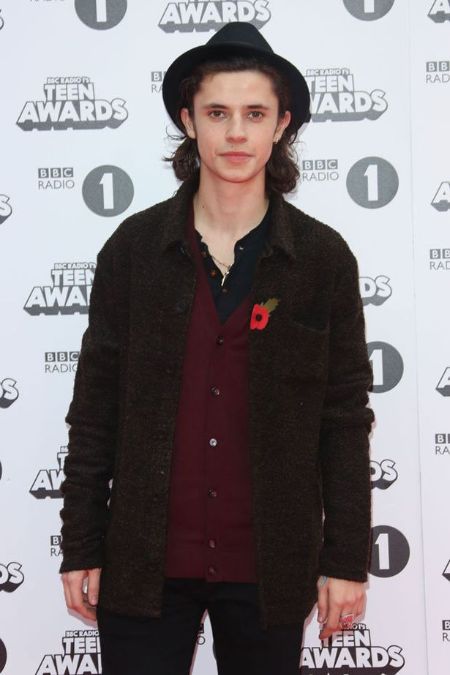 His work in the entertainment industry is the major source of his income. The actor and presenter has gathered thousands of dollars from his work on television in the United Kingdom.

Spellman started working as a presenter in CBBC show Friday Download in 2011. He has since hosted and presented a number of shows on CBBC that include CBBC, Hacker Time, and Jedward's Big Adventure. In 2015, Spellman started hosting his own show on BBC Radio 1 on Sunday afternoons. In 2016, he worked as a host for the Voice spin-off The V Room. 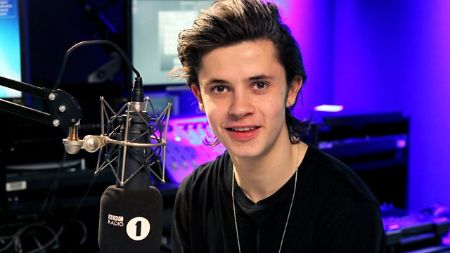 Cel also gave his voice for The Hipster in television animated series Phineas and Ferb. In 2019, he appeared in miniseries World On Fire and as himself in show Festival of Remembrance; both produced by BBC One. He is working for his future project series White Lines which will be released soon.

Actor and presenter Cel Spellman is unmarried. He is not in a relationship with anyone as well. We presume Spellman has been keeping the other part of his life away to focus on his growing career.