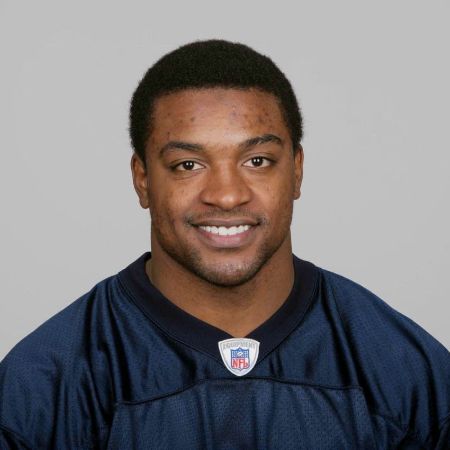 Cedric Benson was an American professional football player who played in the NFL as the running back for the Chicago Bears, the Cincinnati Bengals, and the Green Bay Packers. Benson passed away on August 17, 2019, at the age of 36.

Benson was born and raised in Midland, Texas, where he attended Abell Junior High School and later, Robert E. Lee High School. The Texan-native went on to attend the University of Texas at Austin, where he majored in social work and sociology.

Throughout his academic career, Benson played football. He led his high school football team to three consecutive State Championships. Besides that, Benson was also played baseball as a center fielder and had a short-lived professional career with the Los Angeles Dodgers and the Gulf Coast League Dodgers.

At the University of Texas, Benson was a four-year starter for the Texas Longhorns. His precocious run landed him the Doak Walker Award during his senior year and was earned a consensus All-American honors in 2004.

Following a stellar collegiate career, Cedric Benson was drafted fourth overall by the Chicago Bears in the 2005 NFL Draft. After an initial contract dispute, Benson signed a five-year contract with the Bears for $35 million. He spent two seasons with the Chicago Bears before being dropped on June 9, 2008. 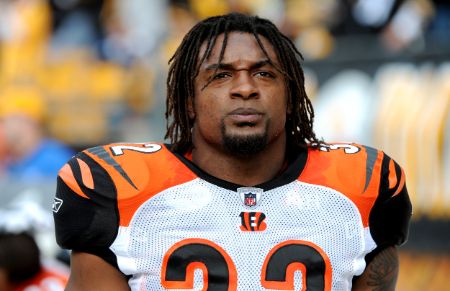 After three seasons with the Cincinnati Bengals, Benson was let go and signed a one-year contract with the Green Bay Packers on August 12, 2012, for a reported $825,000.

After retiring, he became a loan originator.

How did Cedric Benson Die?

Cedric Benson died on February 18, 2017, at the age of 36 when his BMW motorcycle collided with a 2014 Dodge minivan in Austin, Texas. 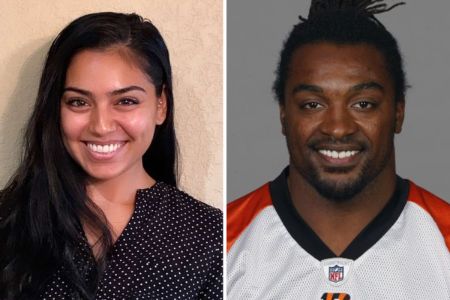 Benson died on the spot along with a female patron riding with Benson who was later identified as a 27-year-old University of Austin doctoral student, Aamna Najam. He was interred at the Texas State Cemetery.