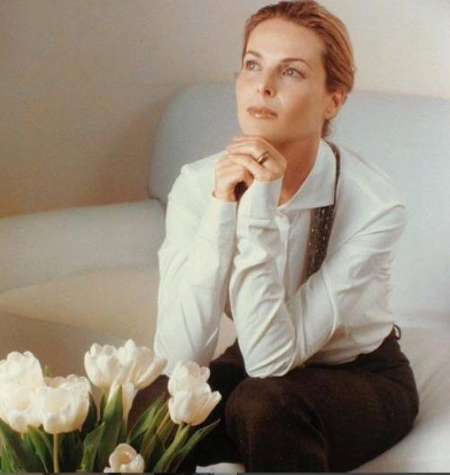 Catherine Oxenberg is an actress, author, and model from the United States. She was best known as Amanda Carrington in the series "Dynasty" in 1980. Also, she is the daughter of Princess Elizabeth of Yugoslavia, granddaughter of Princess Olga of Denmark and Greece, and great-granddaughter of King George l of Greece. Among people, she is also popular as the former wife of actor Casper Van Dein.

The Stunning actress Catherine was born in New York, the United States, on September 22, 1961. She was born to parents Howard Oxenberg, father, a dress manufacturer, Princess Elizabeth of Yugoslavia, mother.

Oxenberg was raised in London with her sister Christina Oxenberg. Her parents split up when she was six years in 1968.

Moving towards her academics, she attended London's Lycee Francais Charles de Gaulle and then enrolled at the St Paul School and graduated her high school in 1979. She continued her study at Havard University and Columbia University, where she studied Psychology, Mythology, and Philosophy, before transferring to Columbia University.

The 59-year-old actress stepped into the entertainment industry with the movie "The Royal Romance of Charles and Dian" as Lady Diana Spencer in 1982.

In 1984, Oxenberg landed the part of Amanda Carrington on the hit ABC primetime soap series Dynasty, which was at the height of its popularity. After a contract dispute at the end of her second season, Oxenberg quit Dynasty in 1986.

Following that year, she played Princess Elysa in the film "Roman Holiday." She featured in "The Lair of the White Worm" in 1988 and the 1992 television drama" Charles and Diana: Unhappily Ever After," she repeated her role as Diana, Princess of Wales. 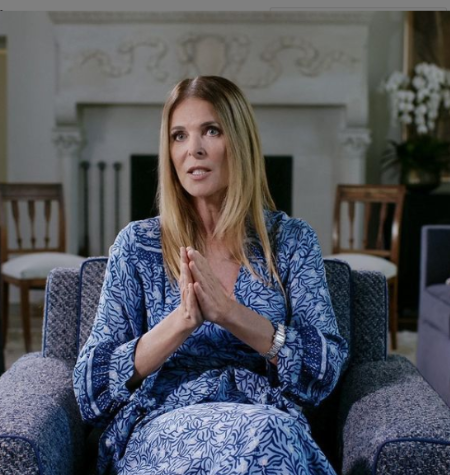 In addition, the duo produced their reality show titled"I Married a Princess," which was aired on Lifetime television. Some of her recent credits to the industry are "E! True Hollywood Story", "The Vow," and "Seduced: Inside the NXIVM Cult."

Furthermore, she published the book "A Study Guide to Charlotte Bronte's Jane Eyre" in August 2018. Additionally, she won two Soap Opera Digest Awards for Outstanding Actress in a Supporting Role in a prime-time serial and Movie Guide best actress award for her fantastic performance in "Dynasty."

How Rich Is Catherine Oxenberg?

The beautiful actress has a very successful career as an actor and has gained name and fame over her career. Her significant source of income is from her acting career and some parts of writing.

She is also a Producer and has made her reality Tv series aired on two media stations. As of 2021, Catherine's net worth is estimated at around $30 million. 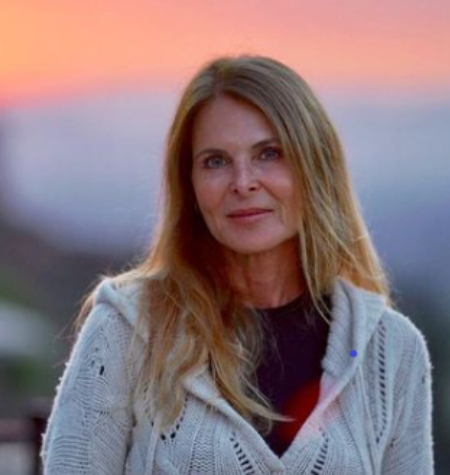 CAPTION: Catherine Oxenberg's net worth is estimated at around $30 million SOURCE: [email protected]

Personal Life-Two Failed Marriages And A Relationship With Smuggler

American actress Catherine hasn't disclosed anything about her relationship status at the moment. She has not introduced anyone as her husband or boyfriend; therefore, we can assume that she is single at the moment.

However, she has had relationships in the past; she gave birth to a daughter India Oxenberg in 1991, whose father was later revealed to be William Weitz Shaffer; a convicted drug smuggler.

Her first marriage was with Robert Evans, a producer. The couple married on July 12, 1998, in Beverly Hills, California. Sadly, their marriage lasted only nine days.

Later, she tied the knot with an American actor Casper Van Dien; the couple first met in "The Collectors."The duo exchanged their wedding vows on May 8, 1999, at Graceland Wedding Chapel in Las Vegas.

In 2001, the duo was blessed with a daughter Maya Van Dien and another girl Celeste Alma Van Dien in 2003. However, later in 2015, Casper filed for divorce and got separated.