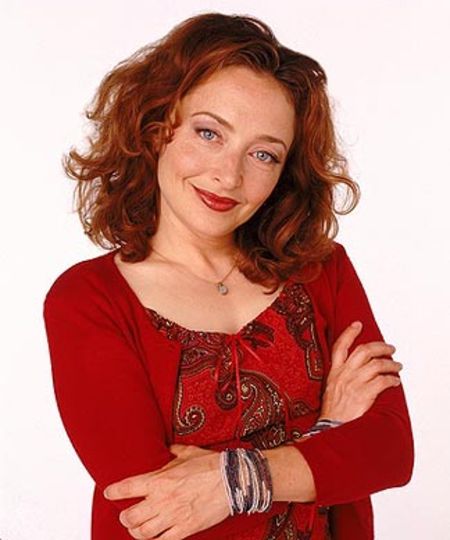 Catherine Lloyd Burns is an American actress, writer, and author most known for playing Caroline Miller in the Fox sitcom Malcolm in the Middle. She has authored three books, including her 2007 memoir "It Hit Me Like a Ton of Bricks."

How Old Is Catherine Lloyd Burns? What Is Her Height?

Catherine Lloyd Burns was born in New York City, New York on April 19, 1961, to an American father, Lloyd Burns, and a Canadian mother, Red Burns, who founded the Interactive Telecommunications Program at New York University's Tisch School of the Arts.

Who is Catherine Lloyd Burns' Husband? Does She Have Children?

Catherine Lloyd Burns has been married for over two decades to the American writer and producer Adam Forgash. They tied the knot on January 10, 1999, and have a daughter together.

Burns was previously the betrothed of writer-director Kenneth Lonergan but their engagement was called off.

What Is Catherine Lloyd Burns Known For? What Is Her Net Worth? 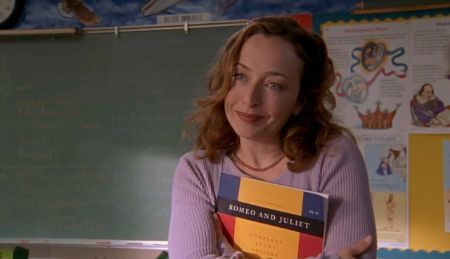 Catherine Lloyd Burns as Caroline Miller in Malcolm in the Middle SOURCE: IMDb

Since then, she has had several notable roles including Heather Pond in the Fox sitcom Partners, Mona Guillingsvard in the NBC sitcom LateLine, Caroline Miller in the Fox sitcom Malcolm in the Middle, and Linda Witherbottom in the TBS/HBO Max satirical dark comedy-thriller Search Party.

On the big screens, she has appeared in such films as The Night We Never Met, Michael, Mafia!, Pushing Tin, Everything Put Together, Keeping the Faith, The Baxter, Dedication, The Last New Yorker, and Adult World.

Besides that, Catherine Lloyd Burns is also a published author. Her first book, 2006's It Hit Me Like a Ton of Bricks: A Memoir of a Mother and Daughter is a biographical memoir based on her life. 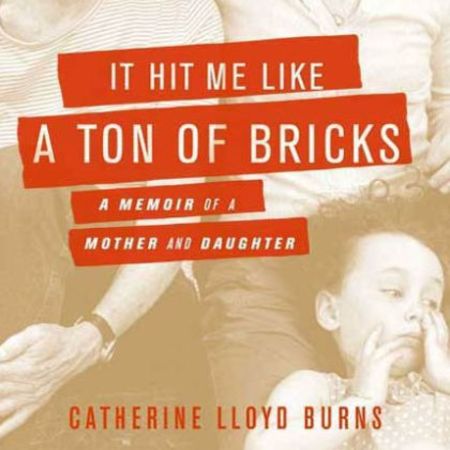 Catherine Lloyd Burns' 2006 memoir It Hit Me Like a Ton of Bricks SOURCE: Barnes & Noble

She went on to publish two more books: 2014's The Good, the Bad & the Beagle and 2017's The Half-True Lies of Cricket Cohen -- both of which are children's books.

According to some sources, Catherine Lloyd Burns is believed to have an estimated net worth of around $1 million. Her wealth comes from her career as both an actress and an author.