How Old is Catherine Crier? Where was she Educated?

Catherine Crier was born Catherine Jean Crier on November 6, 1954, one of three daughters, to William Crier, a banker, and Ann Crier, a homemaker and horse breeder. She is 65 years old as of August 2020.

Crier was born and raised in Dallas, Texas, and attended Richardson High School in nearby Richardson, Texas. She went on to enroll at the University of Texas at Austin, where she earned her bachelor's degree in political science and international affairs. She earned her Juris Doctor from Southern Methodist University School of Law in Dallas, Texas.

Crier began her professional career in 1978 as an Assistant District Attorney before becoming the Felony Chief Prosecutor at the Dallas County District Attorney's office. She left to work as a civil litigation attorney for Riddle & Brown from 1982 to 1984.

In 1984, Crier became the youngest elected state judge in Texas history when she was elected the State District Judge to the 162nd Dallas County District Court.

Crier began her broadcast career as a CNN contributor in 1990. She was a co-anchor of the Inside Politics ‘92 and The World Today shows. She also hosted her own all-female political talk show, Crier & Company.

In 1993, Crier joined ABC News as a correspondent on the newsmagazine show 20/20. During her time at ABC News, she won an Emmy Award for Outstanding Investigative Journalism in 1996 for her segment "The Predators" in which she unearths cases of nursing home abuses in the US.

She was also seen frequently on shows like World News Tonight and Nightline on ABC News. 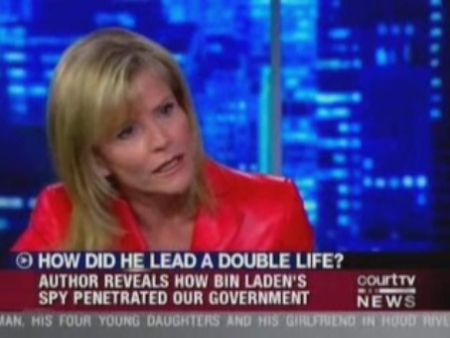 Additionally, Crier has also worked for FOX News as the host of The Crier Report and for Court TV as an Executive Editor, Legal News Specials and hosted Catherine Crier Live.

Besides her broadcast and legal career, Crier is also an accomplished author. Her first book, "The Case Against Lawyers: How the Lawyers, Politicians, and Bureaucrats Have Turned the Law into an Instrument of Tyranny – and What We as Citizens Have to Do About It" was released in 2003.

As of this writing, Catherine Crier is married to her husband of 26 years, Christopher Wilson, a shipping broker and import gallery owner. They have been married since October 8, 1994. 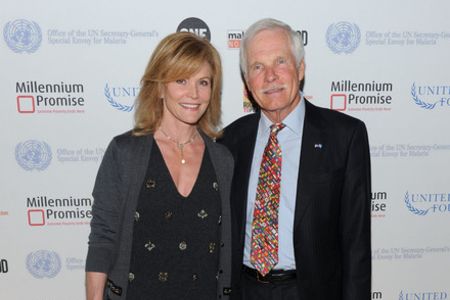