Canadian actress Caterina Scorsone got her fame from her lead role in the crime drama series Missing. Later, she appeared in series like Grey's Anatomy and the television movie Alice.

The actress won Prism Award for her role in the TV-14 series Private Practice.

Graduated From The University of Toronto

Catherina is the third child of social anthropologist Suzanne Rozell Scorsone(mother) and social worker Antonio Burno Scorsone (father). She has been raised along with two older twins sisters Francesca Scorsone and Jovanna Scorsone and younger siblings a brother and a sister.

Scorsone enrolled at Cardinal Carter Academy for the Arts in Toronto. While she was in the academy, she also participated and starred in theater drama. Later she went to Trinity College (University of Toronto) with a major in Literary studies. He graduated from the University of Toronto in 2002.

Began Acting At The Age Of 8

Catherina Scorsone made her first appearance on the Canadian children's TV show Mr. Dressup when she was eight years old. She appeared in the television film When the Dark Man Calls in 1995. The same year, her TV movie Shock Treatment was released.

Catherina appeared in many television series including Flash Forward, Once a Thief, Goosebumps, Teen Knight, and Common Ground. She got her first major project in the 1998 television series Power Play (1998-2000). For her role, she was nominated for Gemini Award in 1999.

In 2003 she started to work in the series 1-800-Missing, she worked in the series for three years. She got her lead role of Alice in the mini-series, Alice, in 2009 and was nominated for Gemini Award for a Leading role.

The next year, she appeared as a guest artist in the series Grey's Anatomy from seasons 7 and 8. She got her major role in the same series from season 11 and continued to work in the series along with Ellen Pompeo, Sandra Oh, and Katherine Heigl. 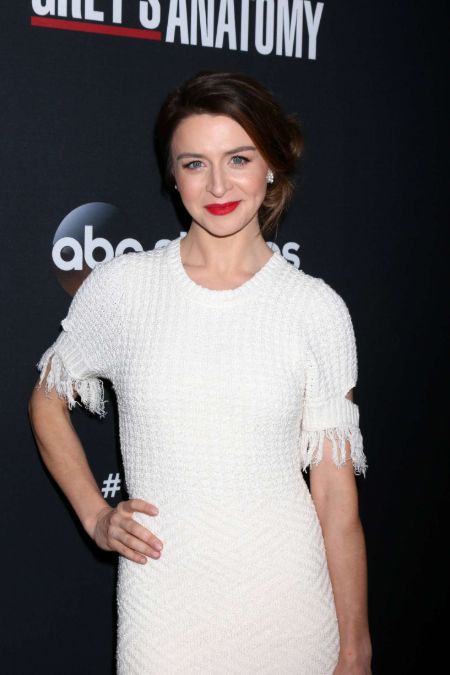 The actress also won Prism Award for Best Female Performance for her role in Private Practice in 2012.

Catherina Scorsone has made a huge fortune from her career as an actress. Though the actress has not revealed the exact amount of her wealth, as per some sources, it is expected to be more than $2 million, as of 2020.

The actress has earned well from her work, according to some online sources, she took a salary of around $100,000 per episode for her role in Grey's Anatomy.

Catherina and her husband Rob Giles own a house in Los Angeles, California. The house is spread in 3,032 square feet including 4 bedrooms and 4.5 bathrooms. She put her house on sale in variety for $2.599 million on 7th August 2018.

Catherina Scorsone is married to actor and music composer Rob Giles. Catherina and her husband Rob Giles walk on the aisle on 27 June 2009 in Toronto.

The couple welcomed their first child daughter Eliza Giles on 6th July 2012. The couple was blessed with a second kid daughter Michaela Giles on 8th November 2016.

Catherina posted her family portrait and welcomed her third child on her Instagram on 2nd November 2019  inspired by the Addams Family and to advocate for Down's Syndrome families as her second daughter is diagnosed with down syndrome. 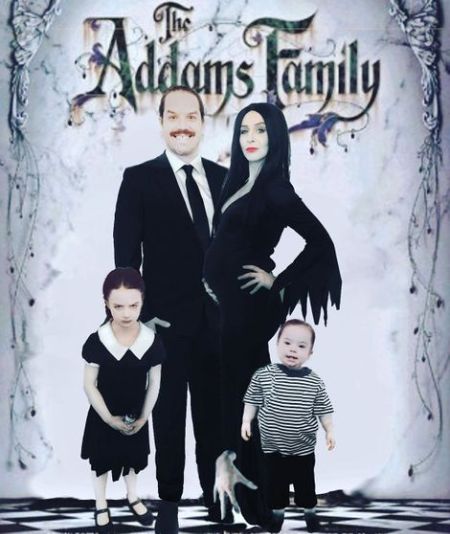