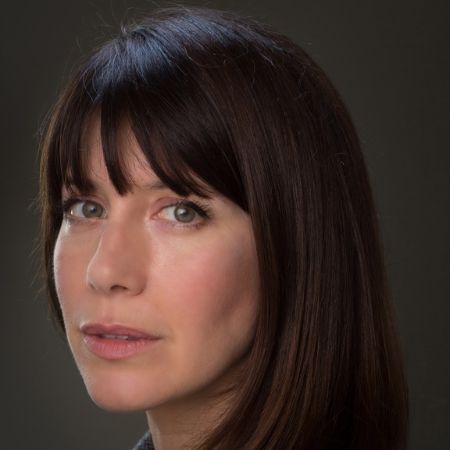 Caroline Catz is an English television actress, singer, and stage performer. The Manchester-born actress rose to mainstream prominence with her role as Louisa Gla s son in the long-running British medical-comedy-drama series, Doc Martin, and as Inspector Kate Ashurst in the British TV drama, Murder in Suburbia.

Caroline Catz Is A Native Of Manchester, England

Caroline Catz was born Caroline Caplan on October 9, 1970, in Manchester, England. She is of Polish and Latvian Jewish heritage. She started as a theatre performer and performed on stage in numerous theatres all over her hometown and greater London before receiving her big break on television.

Caroline started out acting in minor roles in British television, including The Upper Hand, The Guilty, Under the Sun, among the others.

Her more prominent role came in the 1992 TV movie, The Guilty. Her first leading role came in BBC’s comedy-drama, All Quiet on the Preston Front.

Her other roles include the role of school headmistress, Louisa Gla s son, in the medical-comedy-drama, Doc Martin. She has been in 70 episodes of the comedy-drama until the series wrapped up in 2019. 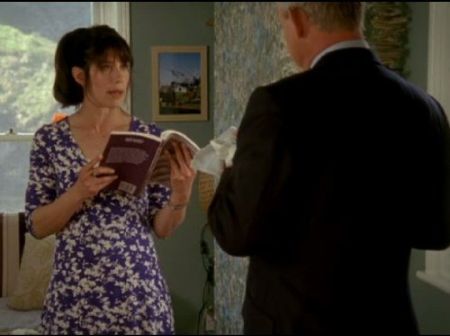 Caroline has appeared in the theatre production of On Emotion. She has also performed for the Out of Joint/Royal Court Theatre in the play Shopping and F**king. Furthermore, she played the role of Marlene in the play Top Girls in 2012 and Susan in the play Curtains in 2018.

Apart from acting career, Caroline is also an avid singer. She used to play in an indie band called Monoland. She is currently in a folk band called Sapphire.

Caroline Catz’s net worth as of 2019 is about $1.2 million. The English actress is a prominent feature in British cinema and television. An acclaimed actress, not just in film and television, but theatre and stage as well, Caroline is a multi-millionaire owing her nearly two-decades-long careers.

She has also had a successful musical career, playing for two bands, Monoland and Sapphire.

Caroline is married to British actor, Michael Higgs. The two met on the set of The Bill. They first became fast friends, and their friendship quickly turned romantic. They began dating soon thereafter and officially tied the knot in 1997. 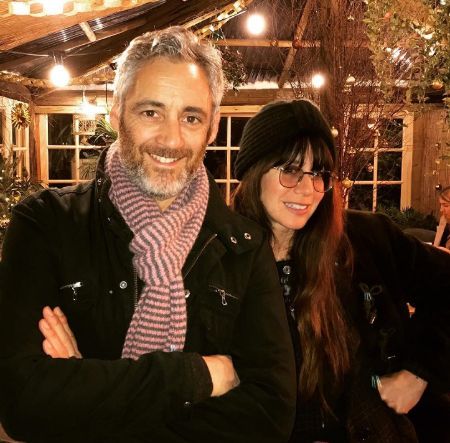 The pair welcomed two children; a boy born in 2001 named Sonny and a girl born in 2006 named Honour. After more than two decades together, the two are still going strong to this day, and Caroline splits her time between being a mother and continuing to pursue her pa s sion for acting and singing.

Caroline stands at the height of 5 feet 7 inches and weighs around 56 kg.