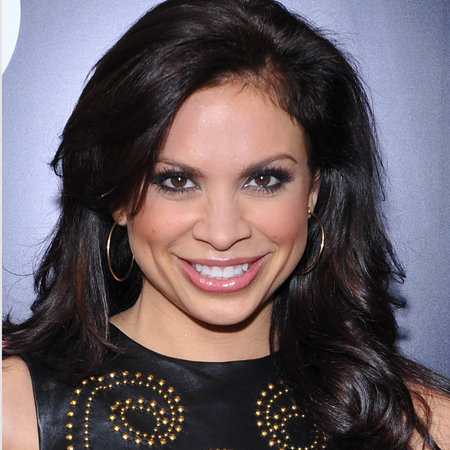 Carolina Bermudez is famous for her appearance on CNN Headline News Showbiz Tonight and as senior editor at In Touch Weekly Magazine.

Carolina Bermudez was born on May 18, 1978, in Warren, Ohio.and she was raised in her birthplace. She attended John F Kennedy High School and completed her B.A. in Broadcast Journalism from Arizona State University. Bermudez also was an active member of the sorority Kappa Alpha Theta.  After her college, she moved to Los Angeles where she studied acting.

Carolina Bermudez moved to New York From Florida where she started her radio career as a co- anchor in Y100 station on “Kenny and Footy Morning Show”. After her two years in the radio, she got a chance to be featured on Elvis Duran and the Morning Show on Z100. Bermudez has also an experience of working at WHYI.

Carolina Bermudez has an experience of working on E! News as a freelance reporter. Bermudez has also been part of several shows like The Maury Povich Show, The Wendy Williams Show and Dr. Oz as a guest. Bermudez appeared in the role of reporter Blanca Morales  in a soap opera 'One Life to Live' in 2011. The same year,  she also got a chance to show her talents on the CBS drama 'Person of Interest'. Bermudez has collected the experience of working on Merengue Nights and Fiesta Latina as a guest announcer for the New York Mets.

Carolina Bermudez is married woman and has no extra-marital affair. Bermudez’s sexual orientation is straight. Carolina Bermudez had an affair with Mark Grossman. After some years of relationship, she got engaged to her boyfriend on October 18, 2010, which was announced by her on the Elvis Duran and the Morning Show.

Carolina Bermudez currently lives in Williamsburg, Brooklyn with her husband Mark. Bermudez loves animals and she has two dogs. Though there were rumors about her expecting a baby, it has not been confirmed yet.

Carolina Bermudez has the net worth of $3 million and stands 5 feet and 8 inches tall.