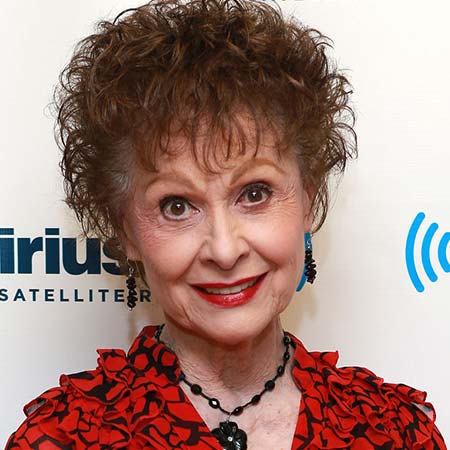 Carol Lawrence is an American actress known for her musical theater and television performances. She rose to limelight for the portrayal of Maria in a Broadway musical West Side Story, for which she won the Tony Award for Best Featured Actress in a Musical. She is also known as the second wife of renowned Hollywood actor Robert Goulet.

Carol Lawrence was born Carolina Maria Laraia on September 5, 1932, in Melrose Park, Illinois, America. Her parents belonged to Italian ancestry. Her father was from Trivigno, in the province of Potenza as well as her maternal family also belonged there. Carol is an American as per her nationality and belongs to the mixed ethnicity.

Talking about her education, she attended Northwestern University but left after a year to pursue an acting career.

Carol Lawrence was only 20 when she started her career in Broadway. She debuted in 1952 with Leonard Sillman's New Faces of 1952. Five years later, she grabbed a success in Broadway when she worked as Maria in West Side Story. The role won her a nomination for a Tony Award for Best Featured Actress in a Musical.

Lawrence's other Broadway successes were I Do! I Do!, Subways Are for Sleeping, and Kiss of the Spider Woman. Besides Broadway, Lawrence also worked on television where some of her best works include The Fugitive, Marcus Welby, M.D., Hawaii 5-0, and Saved by the Bell among others. 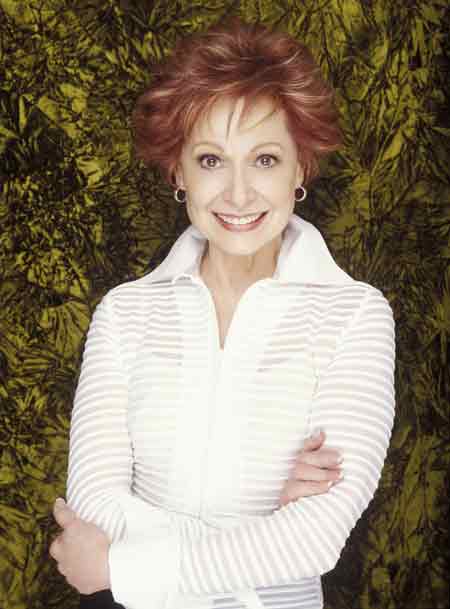 CAPTION: Actress Carol Lawrence started her Broadway career when she was only 20 years old SOURCE: IMDb

Carol made guest appearances on some shows like Breaking Point and The Bobby Vinton Show. In 1999, she appeared in a cameo role as Claire's mother in the television movie remake of Jason Miller's The Championship Season.

Lately, she appeared Off-Broadway at Westside Theater Downstairs in Handle with Care by Jason Odell Williams.

Besides, Lawrence has published her autobiography, with Phyllis Hobe, titled Carol Lawrence: The Backstage Story.

Actress Carol Lawrence remained active on Theater and Broadway for the majority of career time. She was also somehow active in movies and television series. She is speculated to have earned a handsome amount of money; however, her exact net worth is not revealed yet.

But, according to some online tabloids, Carol Lawrence's net worth is $8 million; however, no official sources have verified the details yet. Her annual salary is in a hundred thousand dollars.

Lawrence was inducted to the Hollywood Walk of Fame.

Carol Lawrence has been married thrice and her all of her conjugal life did not have a happy ending. Her professional career and personal life is quite the opposite.

First, she got married to former husband Cosmo Allegretti. They tied the knot on January 13, 1956. After three years of marital life, things did not go well, thus, they got divorced on January 30, 1959.

Later, she got married to actor Robert Goulet in 1963. They gave birth to two sons; Christopher Goulet and Michael Goulet. After 18-year-long conjugal life, Lawrence and Goulet divorced in 1981. 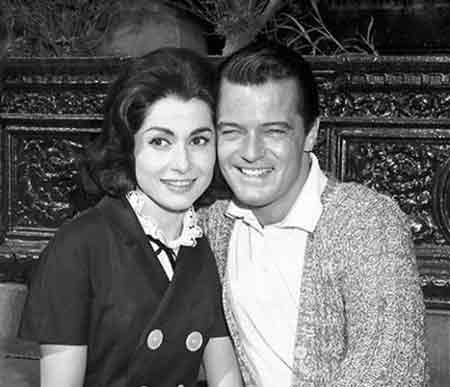 Following her divorce from her second husband, she got married to her third husband, Greg Guydus on 7th March 1982 and remained married for  December 12, 1984.

Now, after a couple of relationship failures, the 87 years old actress has not been linked with anyone. She is currently single. 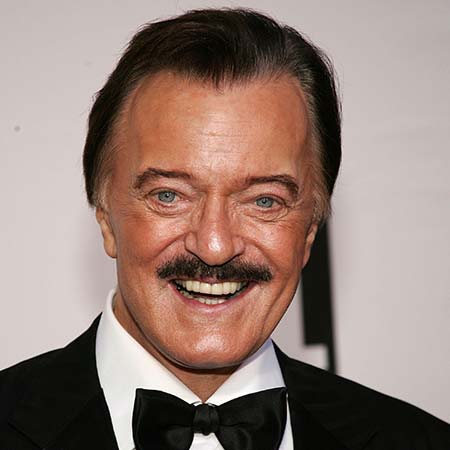