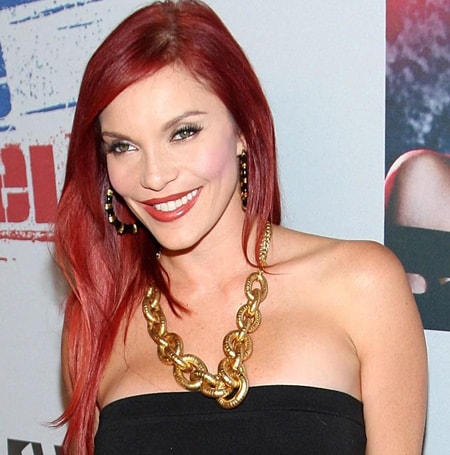 Carmit Bachar is an American-born American-Israeli singer, dancer, model, and actress. Bachar is also famous as the former member of Pussycat Dolls, where she was one of the lead vocalists. She has been married to her longtime partner Kevin Whitaker with whom she has given birth to one child, daughter, Keala Rose.

Carmit Bachar was born on 4th September 1974 in Los Angeles, California, America. Her father is a Jewish Israeli and mother is of Indonesian, Dutch and Chinese descent. Her mother's name is Dina Van Minnen, but her father's name is not known as of now. Bachar holds American nationality and belongs to mixed ethnical background.

Both of her parents were dancers. Her mother Minnen also worked as a dance teacher at Bancroft Middle School of Performing Arts and father worked with Marcel Marceau and Elvis Presley. 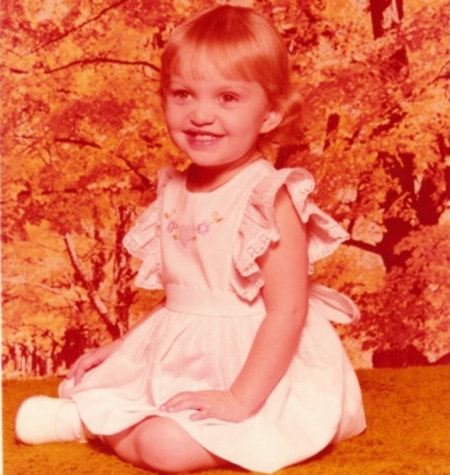 Carmit's childhood wasn't as easy as anyone would imagine. She was born with a cleft lip and palate, due to which she had to undergo a series of surgeries from the age of six months until she turned 18. Moreover, she was hugely bullied and mocked for her defect in her childhood. Later, some of the agents even rejected her due to her defect.

She underwent major surgery at 18, which was her last surgery when a bone from her skull was taken to build a bridge in her nose.

Carmit studied music, dance, piano and viola at the Hamilton Academy of Music in Los Angeles. She was a gymnast for over 10 years and competed as a rhythmic gymnast at the international level. She was placed fifth in the US Olympic trials in 1992.

At the age of 18, she dropped her school to pursue a singing and dancing career.

Shortly after she left school, she joined the Pussycat Dolls in 1995. It was founded in LA by choreographer Robin Antin. The music group turned into a music franchise after it signed a record deal with Interscope Geffen A&M Records in 2003. 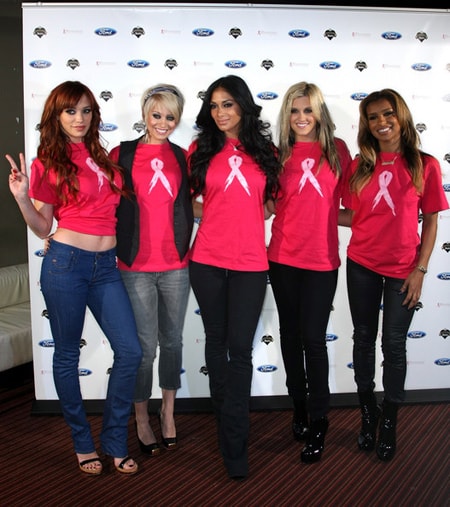 Carmit was one of three vocalists of the band. Carmit was lead in the singles of their hit debut album PCD- Buttons, Beep, I Don't Need a Man and Hot Stuff. Bachar remained in the group longer than anyone of its initial members.

Later in 2008, she left the band to pursue a solo career. She officially announced her departure from the group on March 20, 2008.

While she was associated with Pussycat Dolls, she was also active in her solo career. She worked as a dancer in the Nickelodeon Movies film Good Burger in 1997. She also worked on some other film projects such as Along Came Polly, 13 Going on 30, and Charlie's Angels: Full Throttle among others.

She continued her career as a dancer in the 2000s as well, during which she went on several international tours. In 2003, she famously toured with the American rock band No Doubt and performed with Gwen Stefani.

After leaving Pussycat Dolls, Carmit formed an electro-pop group named LadyStation with DJ and producer Sammy Jay. They released their debut song Body In Motion in 2011. Later in July 2012, they released a single, Motivation.

Carmit Bacher's net worth is estimated to be around $5 million in 2019. Bachar has earned the net worth from her multidimensional career as a dancer, singer, and model. Primarily, Bachar amassed hefty money while she was the lead vocalist in the music group Pussycat Dolls.

Carmit Bachar has a house in Bucknell Avenue, Valley Village, California. She bought the house in 2007. The house that sits on 1,750 square feet area and features three bedrooms and two bathrooms was listed for $699.9k at that time.

Carmit Bachar is 44 years old in 2019. Bachar is not married but is in a longtime relationship with her fiance Kevin Whitaker. She started dating Whitaker in the late 2000s and after a few years of courtship, they became engaged.

Bachar and Whitaker gave birth to their first child, a daughter Keala Rose on September 18, 2011. In an interview, Bachar said that she was little nervous at the time of her daughter's birth because she didn't want her baby to inherit a cleft lip or palate. 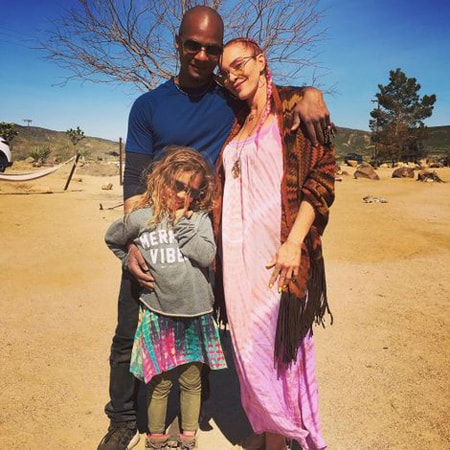 Bachar hasn't revealed other details about her past relationships.

Meanwhile, Carmit Bachar is an ambassador of Operation Smile, a worldwide medical charity for children, which helps improve the health of children and adults who were born with facial defects. Moreover, she also started her own charity, named Smile with Me in order to help and inspire the children born with cleft lip and palates.