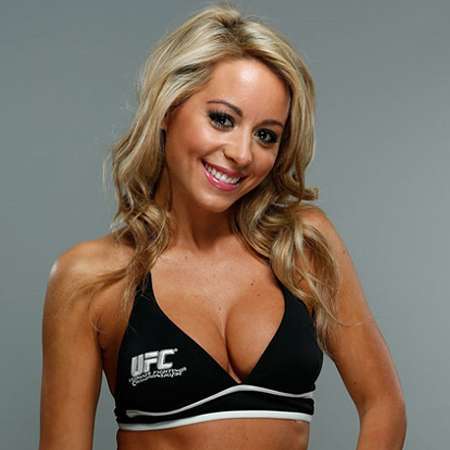 Carly Baker is a professional dancer, singer, model and fitness trainer. She started her career at the age of 14 by winning a model competition for the teenage magazine Shout. She is also the winner of 'Miss Great Britain'. Carly was in a girl group named Holla, later called SW1, and did many gigs with various famous artists all around the world. After the girl band broke up she then moved to her modeling career and did many commercials.

Carly Baker was born on 7 March 1987 in Wimbledon, London, United Kingdom. Her dad is a taxi driver and her mom is a retired dental nurse. She has an older brother and a sister. Carly began her career at the early age of 14 after winning a model competition for the teenage magazine Shout.

After winning some modeling contests, she got the chance to be on some magazines like J17, Bliss, Shout, and more. She also made various TV appearances on Nickelodeon, Disney Channel, MTV, and The Box. Carly Baker signed for Fuji International Record Company F2 at the age of 15. There, she was put as a girl duo with a girl called Gemma and recorded the single 'Hello Kitty' in 2000.

Carly Baker has been in a beauty queen pageant 'Miss Great Britain', representing Wimbledon and won the title. Carly Baker has also done commercials such as Guitar Heroes, SingStar PlayStation, Your Fit CD Anthems Advert, Ministry of Sound Big Tunes and Quiz Call TV. Carly, being a professional dancer, has appeared in the hit ITV/Living TV show 'Dirty Dancing Time of Your Life'.

There is no much information about Carly Baker relationship which probably means she doesn’t have a boyfriend and she is single at the moment.  Previously, she was in a relationship with Tom Maynard, a Welsh cricketer who played for Surrey. He died at the age of 23. Carly's net worth is estimated to be around $90,000.