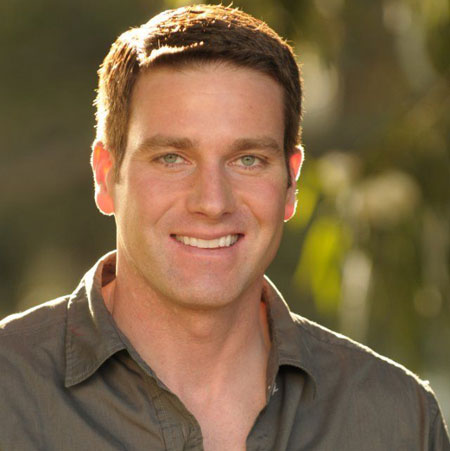 Carl Marino is an American actor, rose to prominence for his roles in projects like Homicide Hunter, Looking, and I (Almost) Got Away With It. Before he found his success in acting, Marino served as a Deputy Sheriff in New York and served for almost 17 years on the force.

Carl Marino was born as Carl Earl Marino on August 26, 1970, in Hornell, New York, the United States of America. He was born as the only son among four children of his parents Carl Marino and Carol Marino. Marino holds an American nationality and belongs to the White ethnicity.

He completed his high school education from a local school in upstate New York after which he studied at the United States Military Academy for two years. Later, he studied Criminal Justice at the Rochester Institute of Technology.

As a child, he was a very camera-shy person and never prefer to participate in any kind of stage plays during his school days. During his teenage days, he has worked n few theaters show in the lighting department

Marino became a Deputy Sheriff while he was attending the Criminal Justice at the Rochester Institute of Technology. He served in the force for seventeen years before he retired. During his term, he mostly worked at the Monroe County Jail. Besides, he was also signed with a modeling company in New York.

His parents passed away at the end of his tenure as a Deputy Sheriff, after which he moved to California to be close with his other family members who had shifted three years prior to him. 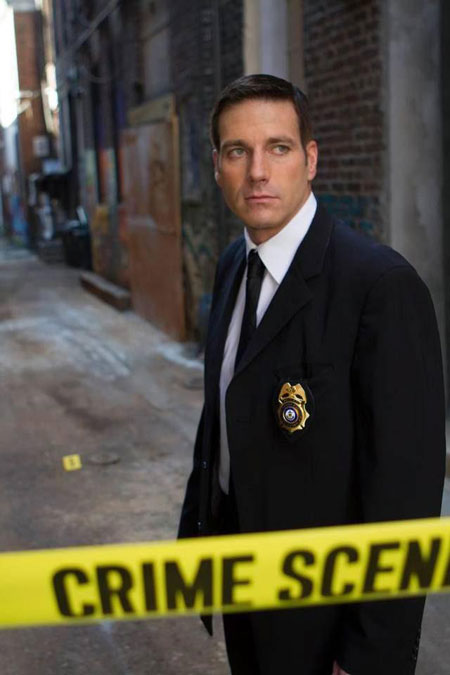 Afterward, he auditioned for a feature film and got his debut role in the 2010 independent film Sedona's Rule. Then he was cast in the NBC show Trauma 2009 and became the recurring cast of the show.

In 2011, he landed his main role as detective Lt. Joe Kenda on the Investigation Discovery hit show Homicide Hunter: Lt. Joe Kenda in which he worked with Joe Kenda and Justin James Boykin. The role turned out to be his breakthrough role and earned him a huge fanbase. He worked for seven seasons on the show.

Carl Marino, who worked as a Deputy Sheriff for over 17 years and has been active as an actor for a decade has undoubtedly earned a good sum of money. Despite his fame and presence in the limelight for a long time, his earnings and salary have not been revealed yet.

Marino's current net worth can be estimated to be in 2 million. He was a part of hugely successful Discovery investigation show Homicide Hunter: Lt. Joe Kenda for over seven seasons, so we can say, he received a good bunch of money from his work there.

Actor and former Deputy Sheriff Carl Marino is a happily married man. He has been married to Ilona Marino since 28 August 2010. He and his wife Ilona dated for a few years before they walked down the aisle. 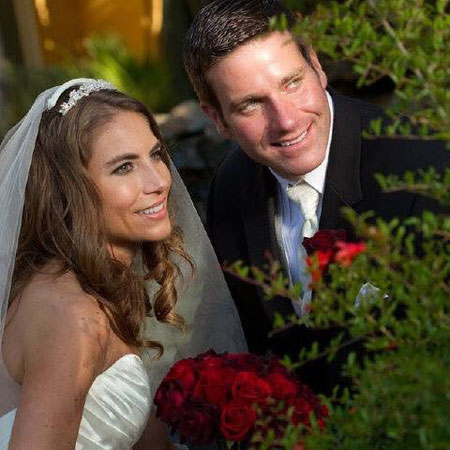 The news of his previous marriage came out after one of a lady curiously asked him about his first marriage in his Instagram platform on December 10, 2015. However, Carl ignores the question.

Carl and his current wife, Ilona has preferred to keep their personal life away from the media. He is 6 feet 1 inch tall.