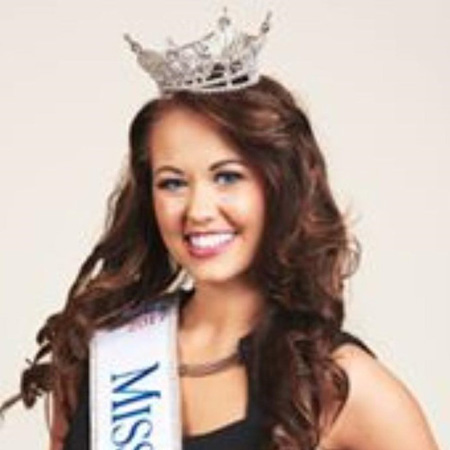 Miss America 2018 winner, Cara Mund is an American beauty pageant. She came to limelight after she was crowned Miss North Dakota 2017. She is a gorgeous model and a national dance champion as well.

Mund was born on December 28, 1993, in Bismarck, North Dakota, U.S. As far as her ethnicity is concerned, Mund is a White-American and belongs to the American nationality.

Mund was born and raised in Bismarck, North Dakota. She has organized an annual fund-raising fashion show making a good benefit to the organization named Make-a-Wish Foundation.

Mund attended the Brown University for graduation. She graduated from the University with a degree in business, entrepreneurship, and organizations. She was also the member of the sorority, Kappa Delta.

Mund planned to attend good law school to receive the Juris Doctor Degree and finally been accepted to the Notre Dame Law School.

Mund, 23, is not married. Despite her popularity, she has managed to keep her personal life low profile. Also, she has not disclosed of her past affairs or boyfriend in her life.

Mund’s mother has been diagnosed with cancer three times.  She is a private loving person and loves to keep her personal life away from medias and public.

Mund was active with the Make-A-Wish Foundation, which began after the death of her sick friend at her 14th birthday. The family of the dead girl requested that the memorial donations should go to Make-A-Wish.

Mund is single and is not dating anyone. She is still unmarried and is focused on making her professional career strong rather than the love life.

This gorgeous model has earned a whopping $50,000 win in a Miss America 2018 competition. She has dreamt of being the first woman elected governor of her home state of North Dakota.

Mund has been involved in various organizations and charity work. Her lifestyles and earnings have made her net worth close to millions.