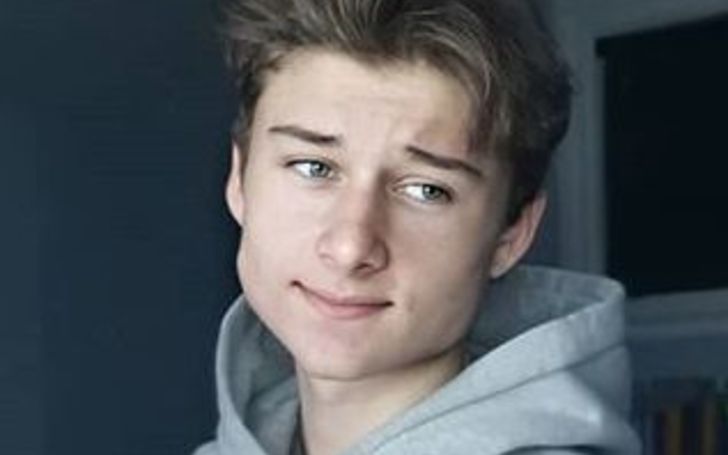 Cameron Brodeur is a Canadian actor, model, and dancer, who rose to fame for featuring in the second season of the TV series, Helix as Soren. Similarly, he is also famous for appearing in the Netflix show, The Umbrella Academy as Young Luther Hargreeves.

Cameron Brodeur was born in Montreal, Quebec, Canada, on April 25, 2002, under the birth sign of Taurus. He was born to French parents, hence, his ethnicity is mixed, French and Canadian. He is of Canadian nationality. He is a fluent speaker of both English and French language. 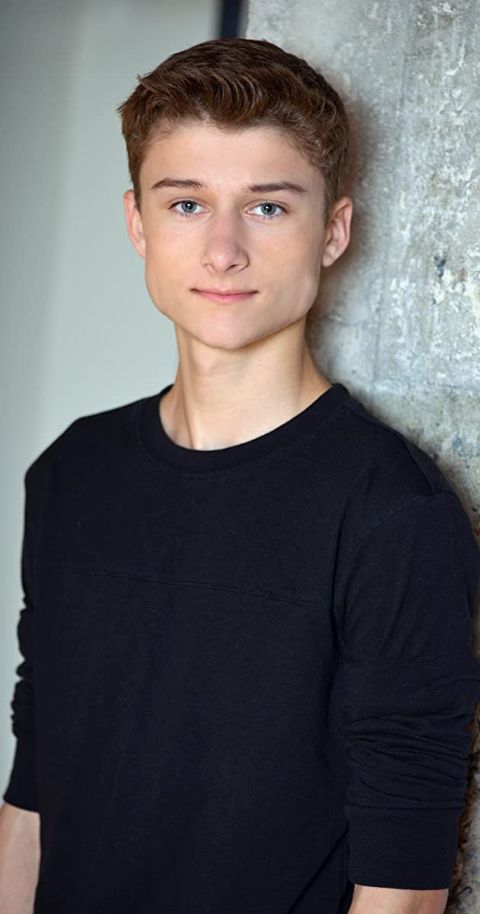 Cameron has been learning dance since the age of 2. He started learning dance from his family-run dance school, Cameron School of Dance, which is considered to be the oldest dance school in Canada which is in operation since 1930. He loves swimming, snowboarding, and boating during his leisure time.

The Canadian national Cameron Brodeur has preferred to keep his girlfriend and dating life affairs to himself. He is just 18 years old so, he might be focusing more on his career rather than getting into any kind of relationship. But, who knows when he might come up with his life partner.

Brodeur is quite active on his social media platforms. He especially uses Instagram where he has over 787 thousand followers. He only has 224 posts on his Instagram.

Net Worth and Career Details of Cameron Brodeur

The 18 years old Cameron Brodeur has amassed an estimated net worth of around $400 thousand as of 2020. His net worth is thanks to his career as an actor.

Cameron started his career at age 2 after learning dancing from his family dance school. He has performed and competed in dance shows all from Canada and the United States. He has also danced in a Carnival Cruise Ship. At 10 years of age, Brodeur decided to pursue acting as his primary career.

He started his acting career with a TV commercial followed by some TV and radio commercials. He made his first big-screen appearance at 12, when he was selected for the role of Soren in Season 2 of the SYFY network TV series, Helix. After Helix, he went on to appear in The Art of More, Amber Alert, Fatal Vows, The Bold Type, Everything Outside, and Ghostwriter. His best role came in 2019 when he got to appear as Young Luther in the TV series, The Umbrella Academy. He has appeared in a total of 7 episodes for the show.