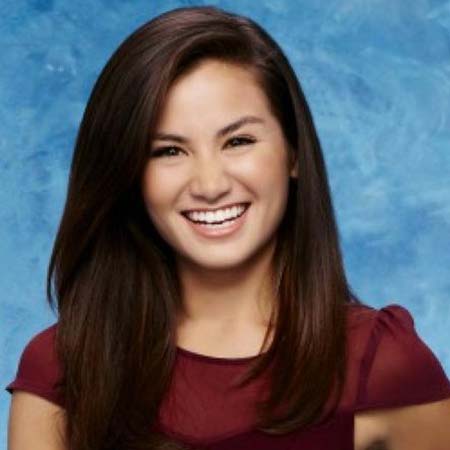 Born and raised in Westlake, Ohio, Caila Quinn is an American reality star best known for her time on the reality series The Bachelor. She appeared on the 20th season of The Bachelor in 2016.

Caila Quinn was born Caila Lauren Quinn on December 10, 1992, in Westlake, OH to Chris Quinn. Caila Quinn is an American as per her nationality and belongs to a mixed (Filipino, German, Irish, and Swiss) ethnic group. She grew up along with her siblings Chris Quinn Jr.

Talking about her education, Caila attended Western Reserve Academy in Ohio. In 2014, she graduated from  Boston College Carroll School of Management with a BA in Marketing.

Caila Quinn started her career participating in The Bachelor season 20 in January 2016. She competed for the 'heart' of Ben Higgins in the reality show. She came third on the show as she was eliminated in the 9th week of the season.

After that, she appeared in the third season of Bachelor in Paradise; in its 3rd week, where she became close with Jared Haibon; a restaurant manager. 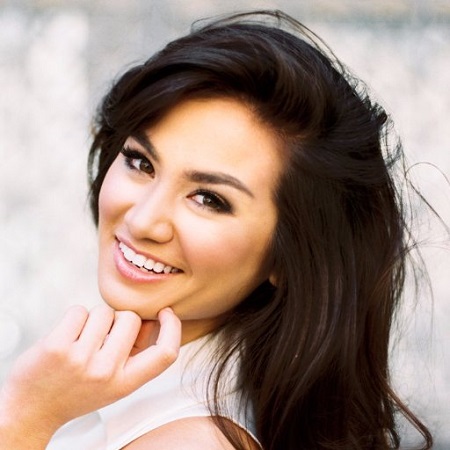 Although she had to deal with rival Ashley Iaconetti who was obsessed with Jared, she hit it off with Jared Haibon.

The talented reality star, Caila, boasts an impressive net worth from her profession, however, her exact net worth is not revealed yet. Having a fruitful net worth, she also makes a big amount of money from her other works, which include advertisements, endorsements, and live shows.

Talking about her personal life, Caila is in a romantic relationship with Nick Burrello. There are no details regarding their dating history.

You’re the tequila to my spicy margarita

Previously, she was in a relationship with Ricky Knapp for nearly a year, but the couple split in July 2015. Also, Caila reportedly dated Ben Higgins in October 2017, however, their relationship didn't last for long.