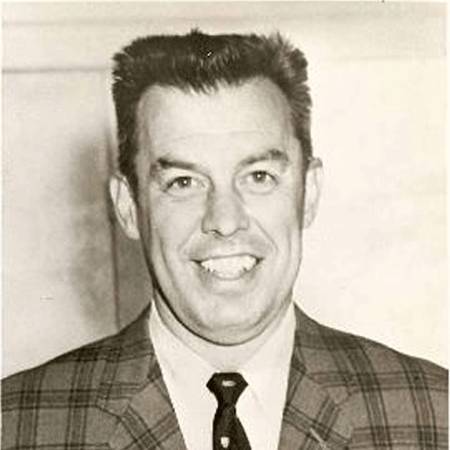 Butch married Florence Smith with whom he had three daughters named Karen, Kristina and Kaatje and a son named Jan Van Breda Kolff. Jan also played basketball in his early ages with NBA New York Nets and later became a coach like his father.

Butch was 84 years old when he died . He died on 22nd August 2007 at a nursing home located in Spokane, Washington after natural illness. While working with the National Basketball Association as a coach, Butch went on to record a total of 266-253(.518) mark and while working with the American Basketball Association as a coach he went on to record 21-63(.250) mark.