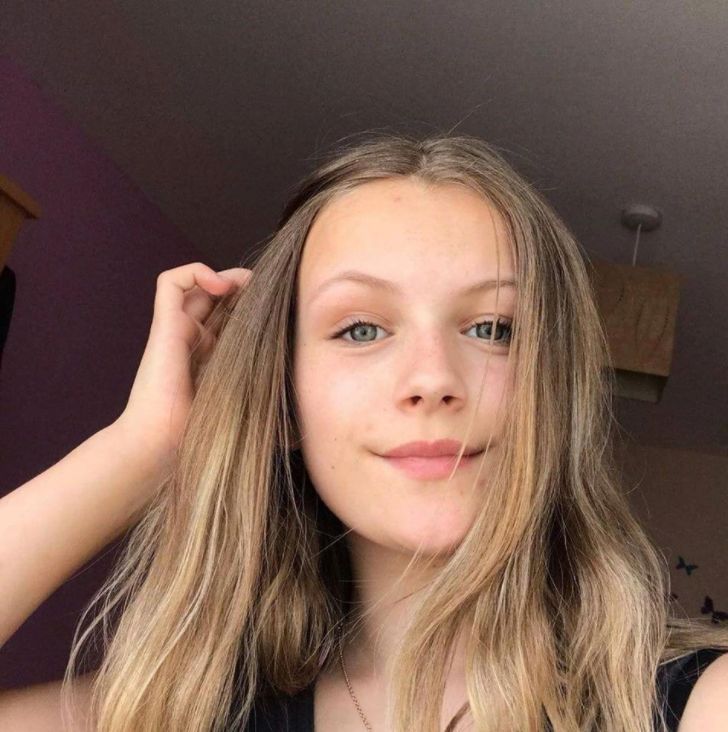 The world recognizes talent independent of age factor really seems quite a pinpoint to elite gymnast Bryony-Jasmine Ludlow aka Bryony Hanby, who is currently in her mid-teens. In addition to her own blooming career, Hanby is famous as the sister of the Instagram star as well as prankster Kristen Hanby.

Quite often Brynony appears in pranks videos of Kristen and gets pranked. Moreover, she also runs her own YouTube channel which features funny pranks and challenges videos. Alike her famous siblings, she has ma s sive followers on her Instagram too.

What Is Bryony Hanby's Age and Height? Family Members?

Bryony Hanby was born on February 3, 2005, in Channel Island, Jersey- a part of the British Islands. As of 2021, Hanby, who stands 5 feet 5 inches, is 16 years old. As for her nationality, she is English with a white ethnic background. 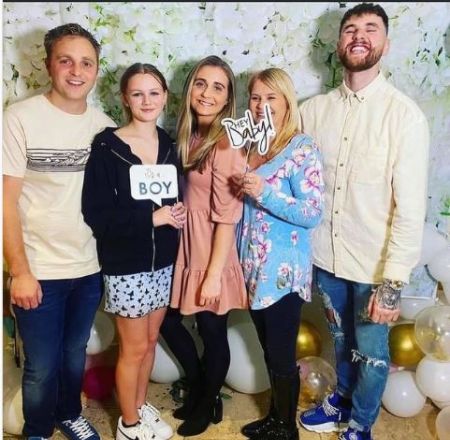 Her mother's name is Giselle Hanby, whom she often features in her videos. Bryony is the youngest of four children; she is the sister of two famous Instagram stars: elder brother Kristen Hanby and elder sister Natalie Hanby. Her other brother Jonathan Hanby is also a public figure.

Moreover, her cousin Olivia Hanby is a social media star. In short, Hanby's whole family is famous. Though, the details on her father are yet to be out.

Career As A Gymnast

Although most of Bryony's early life has remained low-key, she indeed is a splendid gymnast. She has represented Jersey in many gymnastic competitions. In fact, she once had an Instagram account with the handle @bryony_gymnastics_.

Moreover, growing up, she was into track and field too. Back in 2015, Hanby took part in a 600m long-distance event representing Jersey and finished 3rd; it did help them to secure first place overall.

But more than those, she seems to be interested and active on her eponymous YouTube channel Bryony Hanby. The Jersey-born created the channel on January 14, 2020, and has over 21.2K subscribers along with 1.455 million views as of mid-2021.

Most of her video content is about pranks and different challenge videos. So far, her most-watched video is "Best Revenge Ever Ft. Kristen Hanby & Bryony Hanby" uploaded on February 10, 2021, with an acc u mulation of 186.1K views. 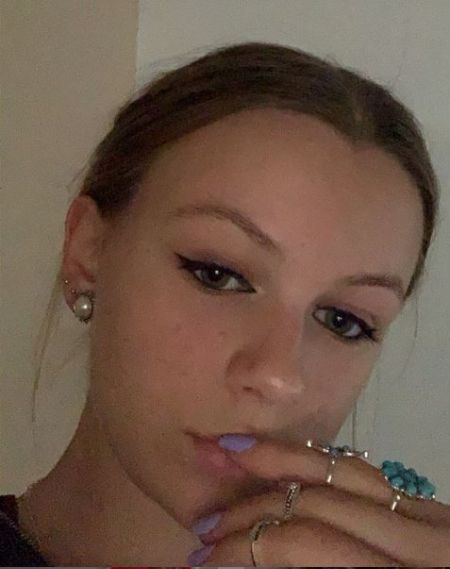 Bryony's brother Kristen's YouTube channel (created on September 21, 2011) has over 3.05 million subscribers and a total of 584.819 million views. Moreover, Bryony's family has a YouTube channel of their own, The Hanby Family with more than 219K subscribers.

Is Bryony Hanby Dating? Any Relationships So Far?

Hanby, whose age is 16, doesn't seem to be dating at the moment. No doubt, the rising fame of the teen gymnast and YouTuber seeks people interest if she has a boyfriend. However, rather than her family, she seemingly is away from relationships for now.

Moreover, no tracks of her past relationship or boyfriend are out. Like all teenagers, the green-eyed brunette has a pa s sion for fashion, visiting different places, and hanging out with friends. 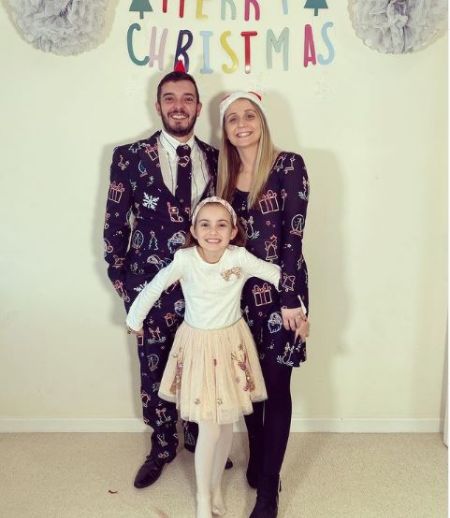 As for a fact, Bryony Hanby's sister Natalie has a daughter named Lexi with her beau (name undisclosed); she is allegedly married. Moreover, Natalie is due to welcome another baby girl with her alleged husband in August 2021.

As of mi-2021, Bryony has an estimated net worth of $300,000. Aside from her career as a gymnast, she does sum up through her YouTube channel. According to Social Blade, Hanby could earn $1.4K annually from her YouTube channel. Moreover, she could see hundreds of dollars per sponsored post on Instagram if she signs for an endorsement.

Her brother Kristen is worth $2 million as of now, while her sister Natalie owns a $1 million fortune.