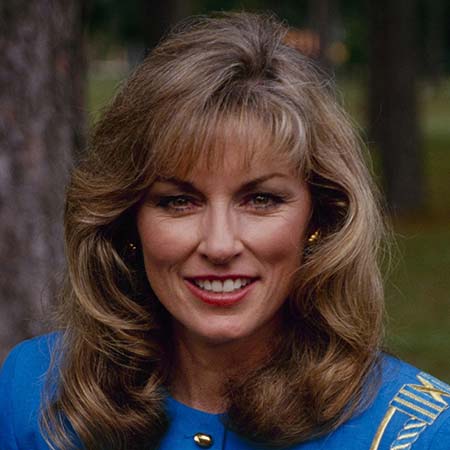 American actress, Brynn Thayer made her acting debut in 178 from an episode of the series One Life to Live. She is famous for her outstanding performances in the series Matlock as Leanne MacIntyre, and also as Jenny Wolek in the popular ABC daytime soap opera One Life to Live.

Brynn Thayer was born on 4 October 1949, in North Dallas, Texas, the United States to mother Margery Schwartz Thayer and father William Paul Thayer. Her father was a former naval officer and business executive.

As of 2020, Brynn Thayer is 70 years old. Regarding her nationality, Thayer is an American and belongs to a white American ethnicity.

Brynn Thayer’s first onscreen credit came as Jenny Wolek in the popular American television series, One Life to Live in 1978. She appeared in the same role for eight years from 1978 to 1986.

From 1989 to 1990, Wolek appeared as Maggie Judd / Dr. Margaret Judd in the television medical drama, Island Son, starring Richard Chamberlain, Ray Bumatai, Kwan Hi Lim, and others. Further, she made her movie debut in the 1988 action film, Hero and the Terror. 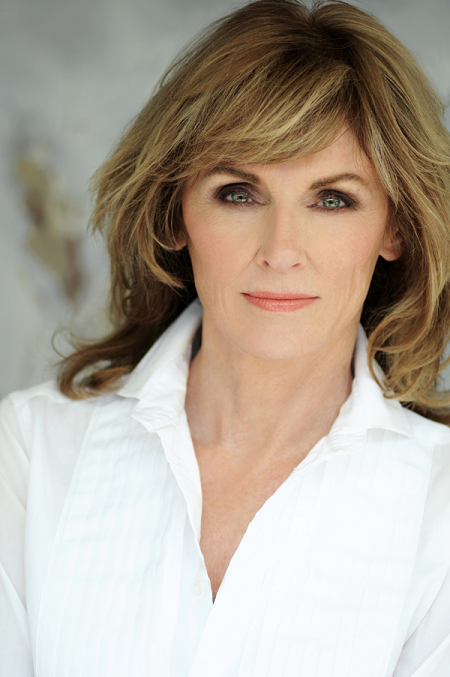 Likewise, Thayer appeared in Matlock, General Hospital, Pensacola: Wings of Gold, and Suits. After that, she had guest roles in the shows such as Moonlighting, Diagnosis: Murder, Murder, She Wrote, Without A Trace and How to Get Away With Murder.

How Rich Is Brynn Thayer? Net Worth And Salary

Brynn Thayer has been active in the entertainment industry since 1978 and has been part of numerous television series and movies. Considering her career growth, Thayer's net worth can be expected in a six-seven digit figure.

A reliable source reported Brynn Thayer's net worth to be $1 million in 2019.

Likewise, Thayer has been part of several TV series, and the salary of TV actress ranges as per their working experiences and popularity among the audience which is estimated at the range of $50 thousand to $80 thousand per year.

Moreover, she also involved in charity work, as she co-founded the charitable organization ZazAngels to generate funds for researching amyotrophic lateral sclerosis along with Michael Zaslow and his wife Susan Hufford.

Moreover, she supports charity campaigns like Stand Up 2 cancer, Animal Rights, HIV and AIDs and many others.

Brynn Thayer has been married three times in her life. Currently, she is married to David J.  Steinberg. The couple exchanged their marital vows in 1994

Prior, she was married to American actor, Gerald Anthony from November 1981 to 1983. Before Anthony, she shared a nuptial relationship with Hugh Robertson. They walked down the aisle on 30 January 1971, but after two years they divorced on 27 April 1973.