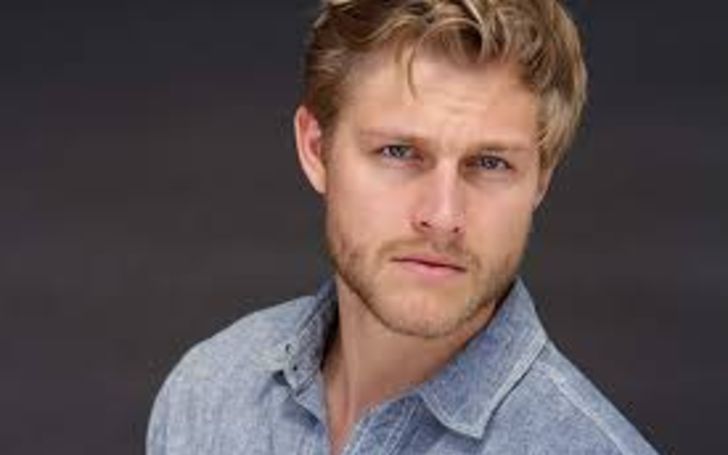 Bryce Durfee is an American actor, model, and writer who is very famous for his portrayal in series such as Aquarius,  Crabs! and Last Man Standing.

Bryce Durfee has not revealed his date of birth but as per the source he was born in a small town in Nebraska where he lived until the age of four. After this, he moved to Hobby farm in Wisconsin.

For his education, he moved to  North Carolina at the age of 13 and graduated High School in 2007 from North Iredell High.

Bryce Durfee is a married man. He has shared he wedding vows on September 29, 2019, with his longtime lover named Amber Rood. 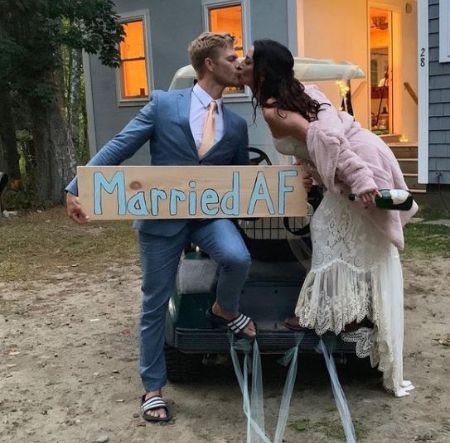 While talking about the love story they date each other for around six years before getting engaged in August 2018. 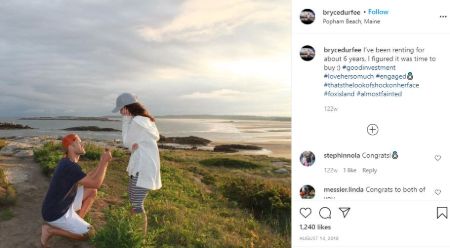 The pair seems to be deeply in love with each other as we can see lots of pictures of them on social media flaunting their love life. Amber Rood even has written, "Just a girl in love w a boy @brycedurfee" on her Instagram bio.

While talking about his career, he started his career in the entertainment industry as a model while he was during his first semester at college. Soon after his first photo shoot, he got a call from Joel Schumacher to read for the movie named Twelve however he didn't get the role.

In 2010 he moved to Los Angeles to start his career in acting and also took various acting classes. He made his acting debut in 2012 with his appearance in the short video named 1313: Cougar Cult as Darwin.

After this, he has worked in several movies and series with more than 20 acting credit in his name. Some of his notable work includes The Bold and the Beautiful, Last Man Standing, Model Idiots, Girlfriends of Christmas Past, A Man for Every Month, Good Deed, Deadly Switch, Pump and Man with a Plan.

Also, he is all set to appear in the upcoming project named Crabs!.