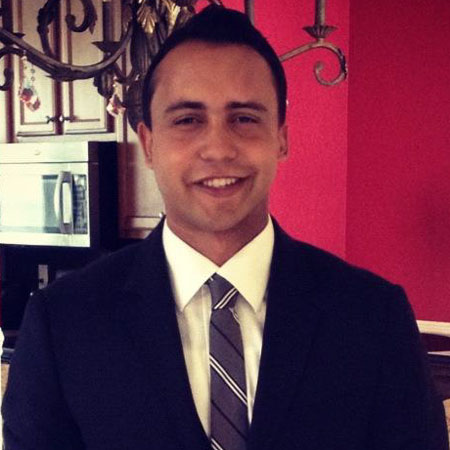 Bryan Llenas is an NYC-based correspondent for the Fox News network.

Llenas was previously associated with the Fox News Latino and the University of Miami Television. He is best remembered for the outstanding live reporting he did during the terror bombings in Manhattan and New Jersey in September 2016.

Bryan Llenas has Latino influences in his ethnicity; he is an American by nationality. He went to the University of Miami for higher education. Llenas graduated with a degree in Broadcast journalism and political science.

Bryan Llenas started his career in September 2006 as a Freelance Technical Crew member for Operations and Utilities. He worked there for six months until February 2007. In May 2008, he joined Palestra, the College Network as the Miami Palestra Reporter. During his tenure there, he covered the 2008 presidential election and the three-game College Baseball Championship series.

Bryan Llenas quit the job after eight months in December 2008 to join Fox News Channel University as the FNCU reporter. During his brief stint at FNCU, he worked in the team of Fox-Report/Studio-B with Shephard Smith.

After FNCU, Llenas joined the University of Miami as the Resident Assistant at Hecht Residential College. He worked there for two years and ten months, from August 2007 till May 2010.

After leaving the university, Llenas joined the Fox News Latino as a reporter and a writer. He worked there from September 2010 until July 2013.  There he made reports, news, and analyzed various related issues.

Bryan Llenas, age 29, has a close relationship with his sister, Raquel. Sexuality wise Bryan Llenas is gay. He is not quite explicitly open about it but isn't closeted either. Llenas is currently dating Chad Allen Jackson.  As per Jackson's Instagram, he took Jackson to see Hamilton on his birthday.

Bryan Llenas' net worth is $1 million, most likely, or not as the exact figure isn't public. However, Fox News' general assignment reporter salary is around $120k annually, as per reliable career infographic sites.