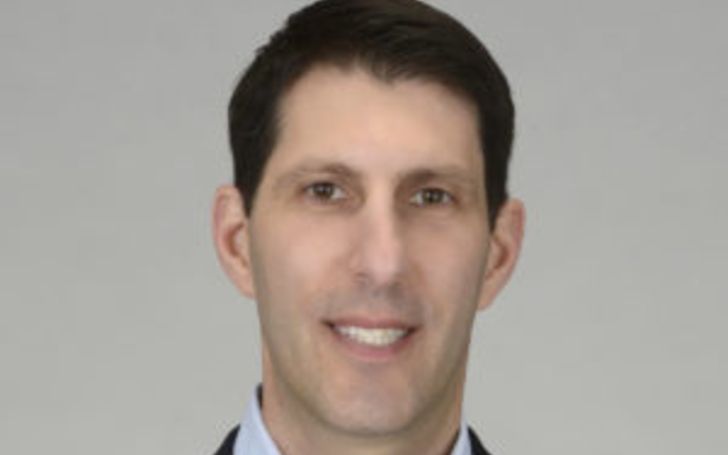 Bryan Castellani is an American journalist who works as an executive vice president and chief financial expert for ESPN. Previously, he worked as a corporate financial planning and analysis and senior vice president for The Walt Disney Company.

Bryan Castellani was born somewhere in the USA however his actual date of birth is missing as he has never preferred to disclose about it. As per his bio in ESPN, he was born in Lewiston, New York. Also, the information related to his early life, parents, and siblings is missing.

Talking about education, he has completed his bachelor of arts degree in economics and political science from the University of Rochester.

Bryan Castellani is a very secretive type of person when it comes to sharing about his personal life. Whether he is married or not is yet to be known as he has never preferred to disclose about it. He is one of those who prefer to keep his personal life low-key.

How Much Is His Net Worth and Career?

Bryan Castellani has an estimated net worth of $1 million as of 2020 which he has collected from his longtime career in the journalism sector. As of now, he is serving as an executive vice president and chief financial officer since July 2018. He was later promoted to the strategy division of the ESPN.

Before working with  ESPN, Castellani was a corporate financial planning and analysis and senior vice president for The Walt Disney Company in Burbank. He joined  The Disney Store in 1995 as a financial analyst.

In 2000, he became the head of the finance and planning department for the ABC Internet Group. He also took on the responsibility of the strategic department of the ABC News Channel. Four years later, in 2004, he was named as the Vice President and Chief Financial Officer (CFO) of the same company.

A year later, on October 2005, Bryan went back to Japan to head the finance and planning department for Disney Consumer Products. In 2007, two years later, he went on to become the vice president and the Chief Financial Officer at The Walt Disney Company Ltd. of the Japanese branch. In 2013, he was named as the Senior Vice President of operations, business planning, and strategy for ABC News in New York.