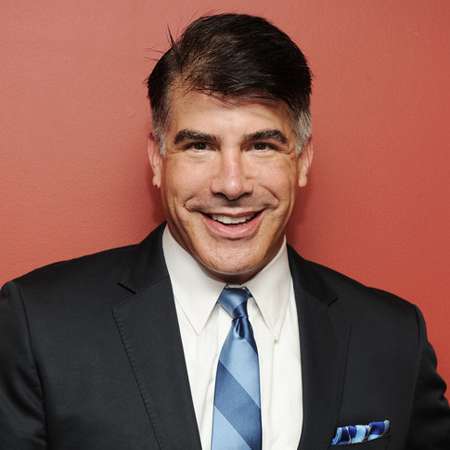 Bryan Batt was born on March 1, 1963. His place of birth is New Orleans, Louisiana, United States. He was born as the son of mother Gayle Batt and his father John Batt. His mother was an actress, dancer, and civic activist. Bryan’s family used to run Pontchartrain Beach amusement park. Batt was raised in Louisiana. Bryan’s nationality is American. According to his ethnicity he is white. Bryan’s sibling information is missing.

Bryan Batt made his acting career debut from 1992 Dutch comedy film Flodder in Amerika!. In 1995, he appeared in the character of Darius American gay romantic comedy movie Jeffrey. In 1997, he was featured in independent comedy film Kiss Me, Guido and independent film comedy Hit and Runway. Bryan has also appeared in the American independent biographical drama film The Last of Robin Hood as Orryn Kelly in 2013.

In 2013 he got a chance to be featured in the period drama film 12 Years a Slave as Judge Turner. Same year he was also featured in American historical drama film Parkland. In 2015 he appeared in multi super star cast movie The Runner.

Bryan Batt has appeared in American period drama television series Mad Men and for his work he has been appreciated very much. For his role in the series he was crowned Screen Actors Guild Award for Outstanding Performance in the year 2008 and 2009. He has also been featured in the series including Rescue Me, Law & Order: Criminal Intent, The Cosby Show, Ugly Betty and Scream.

Bryan Batt has shown his versatile acting in several fields movies, television and theater. According to his sexual orientation he is gay and his current relation status is dating.

Bryan Batt has an affair with his partner Tom Cianfichi, an event planner. They have been together for about 21 years. And Bryan and his partner has publicly confessed about their relation and has they are also happy with their life. Bryan Batt is not married yet and he might be planning shortly about it. As Bryan Batt is gay and he has not been in relation with women and there are no rumors about his affair with women, he has no any children. There is no information about his spouse. Bryan Batt has a huge interest in music and he is often spotted with his partner attending several musical concert and programs.

Bryan Batt has maintained a net worth of 3 million dollars and his salary is estimated to be around few hundred per episode. Bryan Batt’s career, bio and personal life information is updated in his official site. Bryan is also active in social site including Twitter and Instagram.