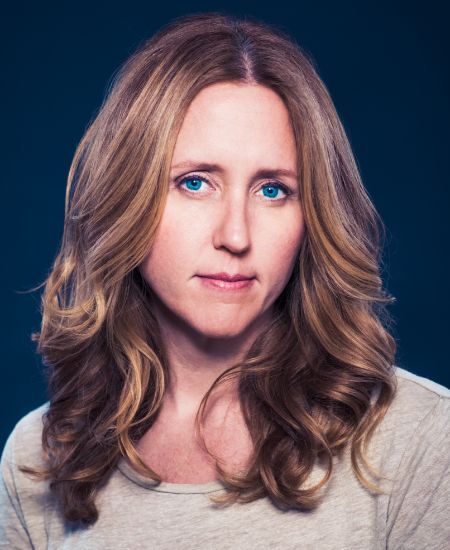 How Old is Brooke Smith? What is her Height?

Born and raised in New York City, New York, Smith attended Tappan Zee High School in nearby Orangeburg, New York. She went on to study drama at the American Academy of Dramatic Arts.

Despite making her on-screen debut in 1988 and having roles in TV shows like The Equalizer and movies like The Moderns and See You in the Morning, Brooke Smith only found widespread recognition as Catherine Martin in the 1991 psychological horror film The Silence of the Lambs starring Jodie Foster and Anthony Hopkins. 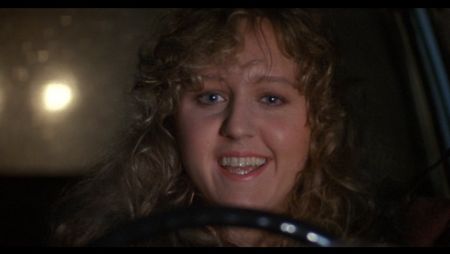 Brooke Smith as Catherine Martin in The Silence of the Lambs SOURCE: Screenmusings

She has since gone on to have appearances in movies like Last Summer in the Hamptons, The Broken Giant, Random Hearts, Bad Company, Melinda and Melinda, The Aspern Papers, Interstellar, and Bombshell.

Most recently, she has played Merilee Legarski in the ABC procedural drama series Big Sky.

Brooke Smith has been married for nearly 22 years to the Russian cinematographer Steve Lubensky, since tying the knot on January 6, 1999. 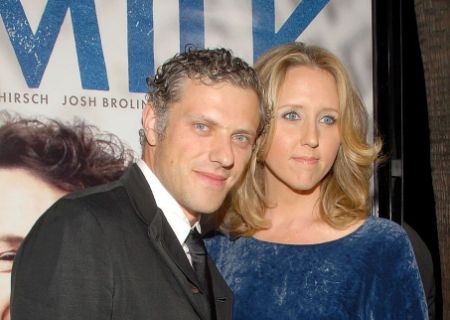 They have two children together. Their firstborn was daughter Fanny Grace Lubensky, born in 2003. In May 2008, they adopted a girl from Ethiopia named Lucy Dinknesh Lubensky.

According to reputable sources like celebritynetworth.com, Brooke Smith is believed to have a net worth of $750 thousand. The now-53-year-old began acting in 1988 when she was in her early twenties and in her 32 years in the business, amassed a sum total of $750 thousand.