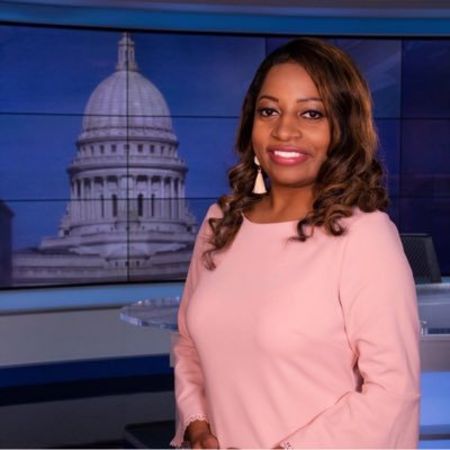 Brittney is a native of Chicago, Illinois, where her pa s sion led her to pursue a career in journalism. Ermon completed her high school from the local Homewood-Flossmoor High School. She was the station manager, anchor, and reporter for the school’s student TV station, Viking Television.

To pursue her education further, Ermon enrolled in Ball State University in Muncie, Indiana in 2013. She graduated in 2017 with a Bachelor in Arts degree with a triple major in telecommunications, journalism, and Spanish. 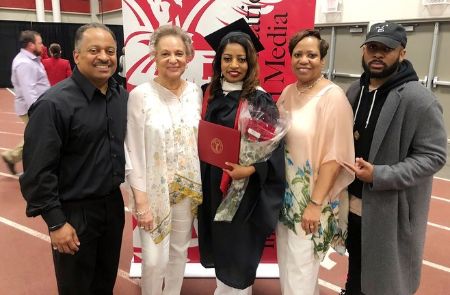 Brittney Ermon on her graduation ceremony with her family SOURCE: Facebook: @brittneyermonNBC15

She also landed a gig at the student TV newscast, NewsLink Indiana, as the news reporter and anchor and the college radio station, WCRD 91.3 FM as the news director.

Ermon joined Masters in Art program in journalism at Ball State immediately after her graduation in 2017. She continued to work simultaneously and landed an additional gig as the graduate a s sistant for the Journalism Writing Center.

Brittney Is The Resident Bilingual Reporter In WMTV NBC 15

With such an impressive resume to her name, Brittney Ermon was able to land the news reporting gig with Indiana Public Radio. She also interned with WISH-TV to further hone her craft and attended various workshops like National Press Photographers Association Workshop (NPPA) to enhance her storytelling and presenting skills.

Presently, she works as a bilingual reporter for WMTV NBC 15. She landed the job in June of 2019 and has an ongoing a s sociation with the TV station.

Ermon is fluent in both Spanish and English, which makes her ideal in covering news stories from two culturally different backgrounds. 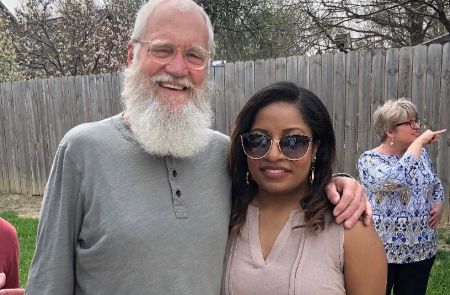 For her work in journalism, Ermon has been bestowed with numerous accolades, including the 2nd place win for her coverage of the 2016 Presidential Election.

As of 2019, the extent of Brittney’s wealth is not made public. However, Ermon's net worth is estimated to be around $250k. She is still relatively new to the world of professional journalism, but her work ethic and flair for news reporting make her one of the most prospective journalists working currently.

Brittney Ermon Is Secretive Of Her Personal Life

Brittney is very secretive of her private life and prefers to let her professional career shine through.

She is bilingual and proficient in both Spanish and English. She studied in Segovia, Spain, in 2016 to fully immerse herself in the Spanish language and the culture.

Brittney can be found on Twitter, via her handle, @Brittney_NBC15. When not working, Brittney enjoys watching movies and reading books.

Brittney Ermon seems to be single at the moment, as her social media accounts do not reflect a romantic relationship. Instead, she focuses on her professional career and constantly tries to expand her knowledge.