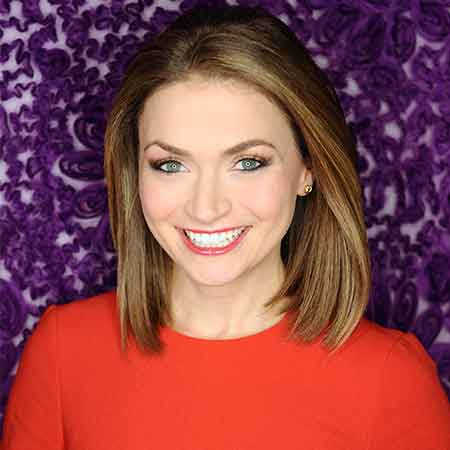 American Meteorologist, Britta Merwin is best known for her association with CNBC. She debuted in journalism in NBC Weather Plus as a weather forecaster. She is also known for her work in Nightly News and MSBNC. Since 2014, she is serving as the Severe Weather Team in KPRC 2. A hardworking employee and a loving mother, Britta is also known for her struggles of dealing with autism of her then two-year-old son. She is hugely involved in autism awareness.

Britta Merwin was born in San Antonia, the United States of America. She was raised in a military family but grew up mainly in Colorado. She always dreamed of being a meteorologist. She was noticed by a local meteorologist when he visited her school when she was eight years old.

Britta Merwin interned at ‘WCBS-TV’, New York, and at ‘KMGH’ soon after her graduation which helped Merwin to enhance her love and passion for meteorology.

Merwin started her professional meteorology career in  NBC Weather Plus Network where she forecasted and presented the weather for NBC Weather Plus, CNBC, CNBC World, Nightly News, MSNBC and the NBC affiliate in San Diego, KNSD. 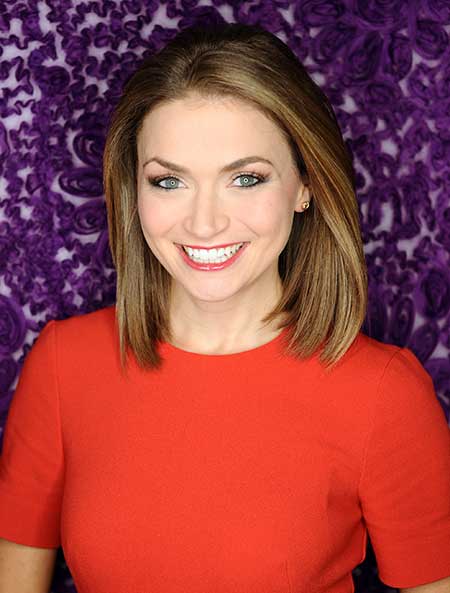 She also worked for  KCRA in Sacramento, California, News12 New Jersey, and News12 Long Island as a Weekend Morning Meteorologist after her departure from ‘left eastern seaboard’. She also received an American Meteorological Society award.

Britta Merwin is a weekend morning meteorologist of KCRA and the average salary of KCRA reporter is $78 thousand.

The salary varies depending on experience and position. According to some online sources, her estimated net worth is $500k but no official confirmation has been made.

Britta Merwin is a married woman. She tied the knot to her longtime boyfriend on May 22, 2010, in an intimate ceremony before their closed ones and family members.

The name of her husband has not been disclosed but as per the report, he is a member of the US Coast Guard. The two got married months after getting engaged in New Jersey.

8 years with this stud! #besthusbandever #happyanniversary

She has always mentioned that he is very supportive and loves her unconditionally. The couple is proud parents of two sons Jackson (born in 2011) and Henry (born in 2013).

During an interview, Merwin revealed one of her sons was diagnosed with autism at 2 years old. She shared her personal experiences, how she felt being a mother and watching her son struggling. She said:

"To hear it was so much to take in. I just felt like the world just stopped for a minute." Knowing that life was going to be, or really could be hard for him was just devastating as a parent to hear."

She is highly involved in Autism awareness and helps people. Especially those parents who do not know how to deal with their children suffering from autism. Autism Awareness Month in 2018, she decided to share the story of the journey of her family.

"For the past two years, I've worn my blue puzzle piece every single day of April, and every year I get a ton of emails and one woman emailed me and said, 'Thank you for supporting autism. I wrote her back and said, 'For me, it's a personal journey for me too.'"

As of now, she is beautifully handling her both personal and professional life. A strong mother and wife, Merwin is residing with her husband and children in Texas.