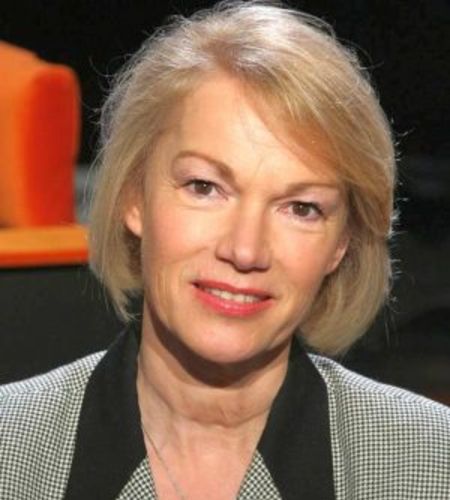 Brigitte Lahaie is a French former pornographic actress turned mainstream actress and radio talk show host. She was a known adult actress during the sexual liberation of the '70s and the '80s and went on to find mainstream success in French movies like Fascination, Diva, and Henry & June.

How Old is Brigitte Lahaie? What is her Height?

Brigitte Lahaie was born Brigade Van Meerhaegue in Tourcoing, Nord, France, on October 12, 1955, to a banker father and an accountant mother. She is 65 years old at the time of this writing and stands at 5 feet 8 inches (1.73 meters).

One of four children, Lahaie was raised in Alsace and Lyon, eventually moving to Paris with her sister when she turned eighteen, where she worked as a shoe salesgirl.

Lahaie began getting roles in non-pornographic mainstream movies in the late-'70s. Through her ties in the entertainment industry, she was able to land a featured role in the 1978 horror film Les Raisins de la Mort. 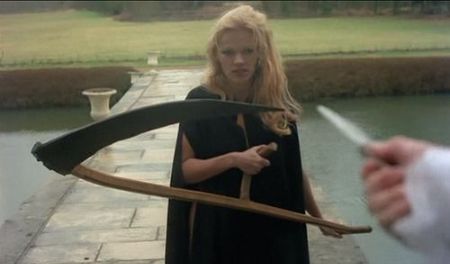 She has since featured in a variety of mainstream French movies including 1979's Fascination, 1981's Diva, and 1990's Henry & June.

In addition to her acting career, Lahaie has also dabbled in radio talk show hosting, politics, and public speaking. She hosted the daily sex and relationship-themed radio talk show, titled "Lahaie, l'Amour et Vous" on Radio Monte Carlo from 2001 to 2016.

In the mid-2000s, Lahaie was the second-in-command of a French political party called "Aujourd'hui autrement".

Besides that, Lahaie has published several books, mostly autobiographical, including her 1987 memoir titled "Moi, la scandaleuse".

What is Brigitte Lahaie's Net Worth?

According to some online sources, Brigitte Lahaie is believed to hold a net worth of around $1 million. While nothing has been confirmed, her wealth is unsurprising considering her long-standing career, both as an adult film as well as a mainstream actress.

Where is Brigitte Lahaie Now?

Brigitte Lahaie, now 65, still continues working to this day, albeit intermittently. On the personal front, she is the mother of two children with her partner Patrick. The family resides in a country estate near Paris, France.

Lahaie is an equestrian by hobby and participates in related events in her free time.