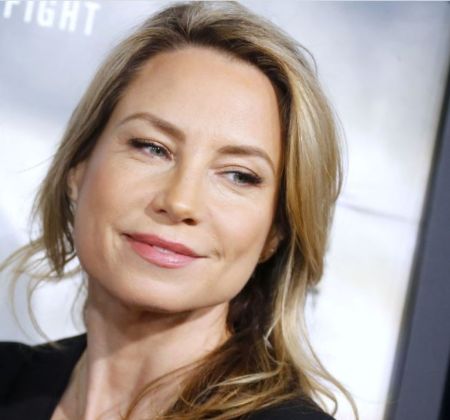 Brie Shaffer is an actress and screenwriter. Despite her own identity, she is popular as the wife of the actor Michael Peña. Her actor husband is known for starring in movies like Crash, World Trade Center, Gangster Squad, and American Hustle.

Brie Shaffer was born as Andrea Shaffer. She is yet to disclose the information of her parents, so, her nationality and ethnicity are not available.

Similarly, due to her secretive nature, the details of her private life including her date of birth, birthplace, birth date, age, family, siblings, and educational background are yet missing.

Wrote The Movie Some Girls: Career So Far

Brie Shaffer is popular in the film industry as an actress, screenwriter, director, and producer. In 1998, she worked as a writer in the film Some Girls.

Additionally, Shaffer also completed serving as a producer in the movie In a Silent Way. Likewise, she also directed 3 student films. Also, she had a series regular role in the television series pilot, commissioned by Fox.

Moreover, Brie is a poet and a fine artist as per the IMDb. It is not available, what is she currently engaged in.

The screenwriter Shaffer has always come to the limelight as the wife of Michael Peña. He is an American character actor best known for his roles in Ant-Man, End of Watch, Crash, and American Hustle.

Brie Shaffer has an estimated net worth of $200,000 in October 2020. She has gathered an impressive sum of dollars as a screenwriter, director, producer, and actress.

On the other hand, actor Michael Peña has an estimated net worth of $12 million. She is currently enjoying the million-dollar fortune of her spouse.

Some Girl writer Brie Shaffer is married to actor Michael Peña. The couple tied the knot in 2006 in a intimate ceremony. 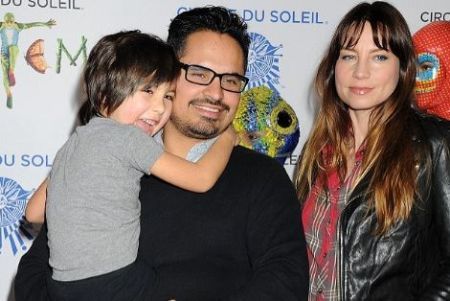 After 2 years of their marriage, Brie along with her husband welcomed their only child, a son named Roman Peña in September 2008. As of 2020, Shaffer is living a happy and blissful life with her husband and son.