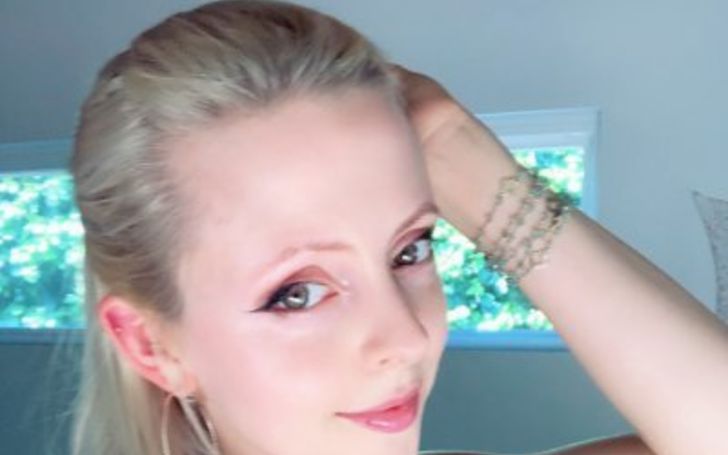 Brianna Knickerbocker is an American actor who is very famous for her work on  Fire Emblem Heroes,  Re: Zero kara hajimeru isekai seikatsu  and  B: The Beginning.

Brianna Knickerbockerwas born as Brianna Noelle Knickerbocker somewhere in the USA however the exact detail on her date of birth, parents, siblings, and education are missing.

What Is Brianna Knickerbocker's, Relationship Status? 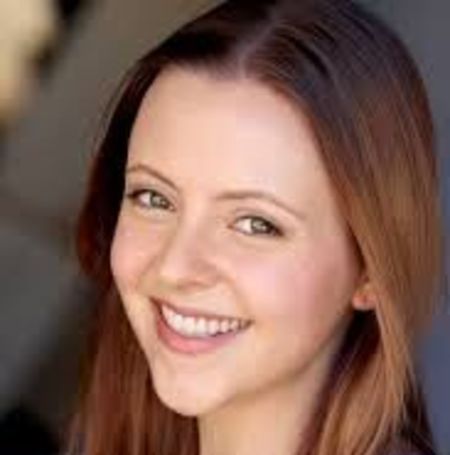 Most of her post is related to her professional life work rather than personal. Also, she has not revealed single work regarding her love life matter in the media.

Brianna Knickerbocker has earned a decent amount of worth from her career as actor since 2009. As of 2021, she has a net worth of around $800 thousand. In more than a decade of her career, she has more than 85 acting credits in her name and still adding.

After this, she has worked in several movies and series, and some of her notable work such as Anohana: The Flower We Saw That Day, Voodoo Bear, Magi: The Labyrinth of Magic, Love Live!: School Idol Project, Yuki Yuna Is a Hero, Fate/stay night: Unlimited Blade Works, Atelier Sophie: The Alchemist of the Mysterious Book, Summon Night 6: Lost Borders, The Asterisk War: The Academy City on the Water, Konosuba: God's Blessing on This Wonderful World!, Fate/Stay Night: Heaven's Feel - I. Presage Flower, B: The Beginning, Yakusoku no Neverland, Magia Record: Puella Magi Madoka Magica Side Story.

Her upcoming project is The Pet Psychic and Master X Master (MXM).