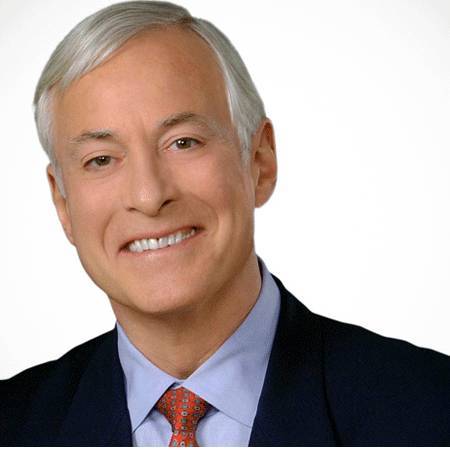 Brian Tracy is a renowned author, an entrepreneur, motivational speaker, and a professional development trainer. He is the chairman and CEO of Brian Tracy International. It is the company which specialized in training and development of individuals and organizations. Brian is helping people to achieve their personal and business goals faster and easily.

Brian Tracy was born on January 5, 1944,  in Charlottetown, Prince Edward Island, Canada. Information on his parents is unknown, therefore, it is hard to mention his ethnicity. Though he was born in Canada, he has an American nationality.The information on his education and early life is not available.

Brian Tracy is a very talented and curious person. He is a man of knowledge. He has studied, researched, written and spoken on the fields of economics, history, psychology, business and philosophy for thirty years. He is the best seller author who has published over 70 books and has been translated into dozens of languages. Earn What You’re Really Worth, Eat That Frog! And The Psychology of Achievement is his popular books. Brian founded the company, Brian Tracy International, in 1984 in Vancouver, Canada.

Brian Tracy has consulted many companies counting more than 1000 in numbers and in the similar ratio he has addressed more than 5,000,000 people in 5000 talks and seminars more than 70 countries in the world. He is regularly invited as keynote speaker and seminar leader.

Brian Tracy is married to his wife Barbara Tracy in 1979. He loves his wife very much and has been faithful to her since the day they got married. The couple has spent almost 4 decades of blissful marital days. There has been no any misunderstanding or speculation of divorce in their relationship. They are enjoying their successful marital life. The couple is blessed with 4 children who are already adult now and are married.

Brian Tracy has not been involved in any rumor or controversy till date. He is focused on his work and likes to keep his private life confined within the four walls of his house. Therefore, Brain Tracy has been able to maintain his clean image.

Accolades and Net Worth

Brian Tarcy has worked as a Chief Operating Officer of a development company worth $265 million. He has a very successful career in sales and marketing, development of real estates and investments. He has done high-level consultations with several billion-dollar plus corporations. He has written and produces more than 300 audio and video learning programs which have been translated into 28 languages.

Brian Tracy is currently serving as the president of three companies which are based in California. Brian speaks four different languages and has traveled over 107 countries. Brian has a very high salary and has a very high net worth of $15 million.

Brian Tracy has many fans following in the world. He can be followed on LinkedIn, Facebook, YouTube, Twitter and G+ accounts under his name, for his recent updates and posts.